The Tulsa Massacre, Racism and the Black-white Wealth Gap

The Tulsa Massacre in Oklahoma took place 100 years ago on May 31- June 1, 1921. The massacre targeted a wealthy Black community and businesses, causing a loss of wealth across generations that contributes to the current Black-white racial wealth gap. Other economic practices stemming from systemic racism, such as discrimination in lending for housing, have led to a gap of at least $11.2 trillion today.

William A. Darity, Jr., a professor of public policy, economics and African and African American studies at Duke University’s Sanford School of Public Policy, explains that figure and why supporting black-owned businesses isn’t enough to close that gap. 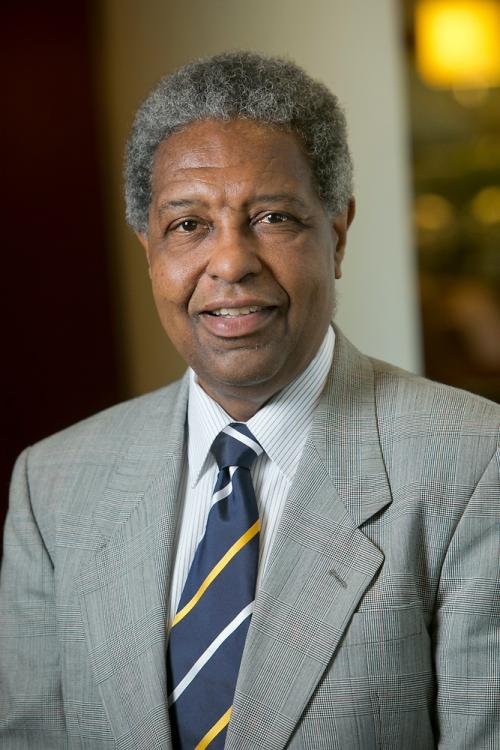 “The $11.2 trillion is a lower end estimate,” says Darity. “The data on median and mean household wealth by race is from the Federal Reserve’s 2019 Survey of Consumer Finances published in late 2020. The black-white disparity probably is worse in the aftermath of the pandemic that it was when the Federal survey was taken.”

“The $11.2 trillion figure was arrived at as follows: There are approximately 15 million black households that consist of persons who are descendants of persons enslaved in the United States. If the average black household has $142,500 in wealth, then total black wealth comes to about $2.1 trillion.

“If total wealth in the United States now is about $130 trillion and black American descendants of US slavery are 12 percent of the population, if they held a share of the nation’s wealth consistent with their share of the population they would possess a total net worth of $15.6 trillion. The $2.1 trillion actually held leads to a shortfall of $13.5 trillion. The $11.2 trillion shortfall is produced using a more conversative estimate of total American wealth of $110 trillion.”

“Even the 250th ranked white owned bank on the basis of assets, the Bryn Mawr Trust Company, has total assets of $5.4 billion, greater than all 21 black owned banks combined. Recent commitments of grants to black owned banks from Netflix and from JPMorgan Chase, potentially reaching $200 million, will not bring the 21 black-owned banks’ assets on par with Bryn Mawr Bank.”

“Given the size of these contributions and the size of the gap, while they certainly will benefit individual black owned businesses, they will do little to close the racial wealth gap,” said Darity.

“Suppose, as another example, donors put $1 billion (or $12 billion per annum) into a fund on a monthly basis to address the racial wealth gap. It will take nine centuries to reach $11 trillion. Suppose, for example, a $30 billion allocation was given to black-owned businesses that enabled them to expand retail sales by five times that amount. They still would fall short of Walmart’s annual retail sales ( of $270 billion) by close to $100 billion.”

“Again, it would require an astronomical increase in capital in black-owned businesses to alter the landscape. I argue that the way in which  you close the racial wealth gap is, literally, by closing the racial wealth gap—the direct payment of funds to black American descendants of persons enslaved in the U.S. sufficient to bridge the (at least) $11.2 trillion gap.

“I’ve argued with Kirsten Mullen, in our book, From Here to Equality, that this should be the central goal of a reparations plan. From our perspective, instead of thinking of black business development as the route toward building black wealth, let’s reverse the causation, and think, instead, about building black wealth as the route toward black business development.”

“Wealth begets wealth, and black Americans need the initial substantial financial stake that they have been long denied, from the point in 1865 when the promise of 40 acre land grants was not fulfilled.”