Our students are committed to a better world. Whether studying at the undergraduate, Master's or Doctoral level, they are finding ways to make an impact Here are 10 examples of students with outrageous ambitions. 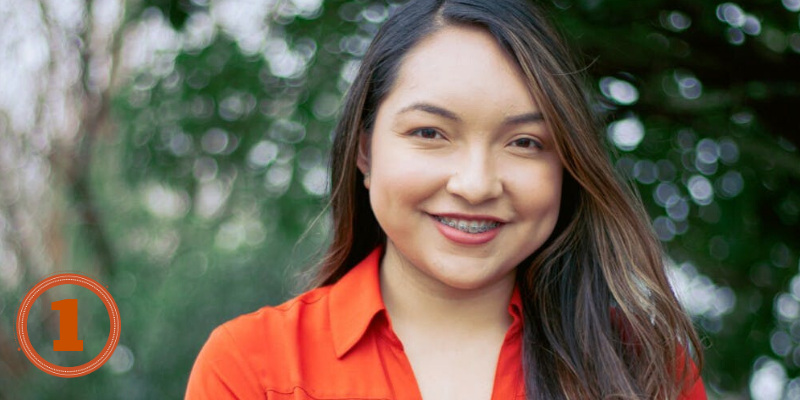 Daisy Almonte PPS '20 was among 62 students who were selected nationally as 2019 Truman Scholars. Almonte is one of the youngest board members of Student Action with Farm Workers, which seeks to improve living and working conditions for farmworkers in North Carolina. Learn more about her leadership in the community and at Duke.

PhD student Sarah Cross' health policy research was picked up by the Associated Press and Reuters on December 11. By noon the following day, her research was in 400 media outlets, including The New York Times. Read her research on Reuters. 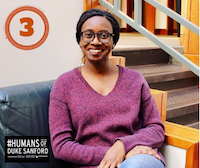 Sabrina Davis MPP '20 was featured on Humans of Duke Sanford: “I decided that policy was for me after working in direct-practice social work for a few years. My most recent position was as an AmeriCorps member in Memphis, where I provided free vision screenings for children throughout the city and I also provided free income tax preparation for low income families and individuals. Working as a tax preparer in Memphis I was able to hear so many compelling stories from low income individuals and families who were struggling to make ends meet and for whom it was very difficult to have basic needs met.” 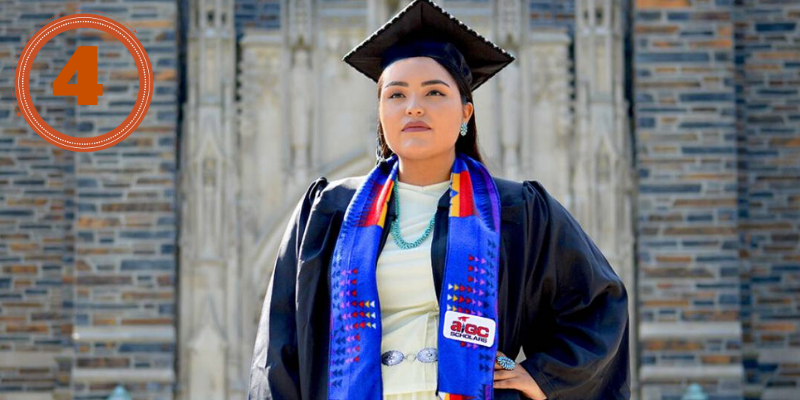 2019 Terry Sanford award winner Shandiin Herrera’s (PPS '19) commitment to fostering an inclusive community for Native students at Duke and her advocacy for Navajo people earned her numerous awards and recognition, including being Duke’s first Native American Udall Scholar and being a campus leader advocating for more institutional support for Native students. Herrera won the Undergraduate Student of the Year Award from the American Indian Graduate Center and was recognized as a 2019 Champion for Change by the Center for Native American Youth at The Aspen Institute. 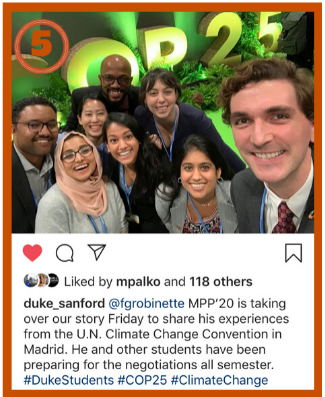 Through a special course, Sanford students from undergraduate and graduate programs had a unique opportunity to cover the 2019 U.N. Climate Change Conference in Madrid. The students were in a Duke Bass Connections course called U.N. Climate Change Negotiations Practicum in which they spent all semester preparing for the international conference. Read their reflections on their course blog. 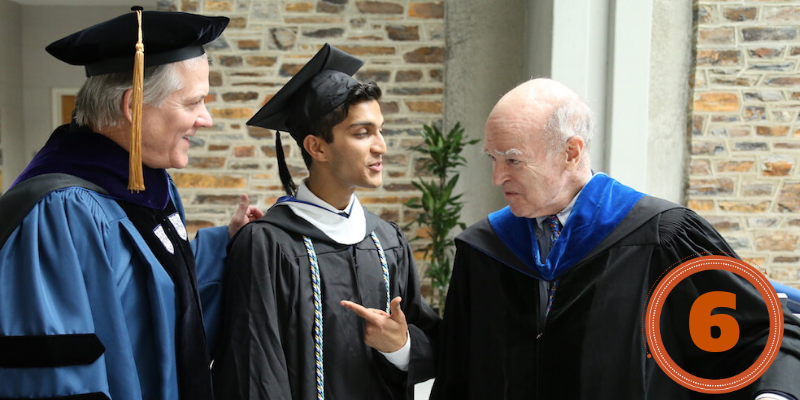 Kushal Kadakia PPS’19 received the 2019 Joel Fleishman Distinguished Scholar Award, given annually by the Sanford School of Public Policy to a graduating senior for highest academic achievement in public policy. Kadakia was also named a Rhodes Scholar, Truman Scholar and Duke Faculty Scholar. He also received the Forever Duke Leadership Award and served as a Degree Marshall at the Duke 2019 commencement ceremony. As a pre-med student majoring in biology and public policy, with a minor in public health, Kadakia is proud of leading a successful campaign to make Duke a smoke-free campus.

PhD student Emily Pechar looked into what it takes to turn climate change skeptics into climate change believers - based on her research - on this episode of the Ways & Means podcast.

Through first-year consulting projects, MPP students have an opportunity to make a direct impact on organizations. A recent MPP team tackled absenteeism in elementary schools and their study proved useful for the organization. Read the story and the impact of their work. 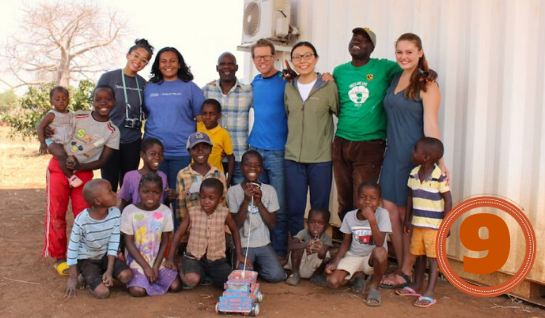 Students are part of an Energy Access project at Duke trying to get a better understanding of the barriers to energy investment in rural Zambia, where less than 5 percent of people has access to power. What the research and student team learned in Zambia could be helpful to those trying to help other developing countries gain sustainable power. Learn more about the students' insights in this Policy 360 podcast episode.

In recognition of her impact as a student leader on campus, Amulya Vadapalli PPS’19 is one of the 2019 recipients of the Forever Duke Student Leadership Award and also received the Edward H. Beneson Award in the Arts. Vadapalli was selected as a 2019-2020 Hart Fellow and is working in Amman, Jordan with the Collateral Repair Project on its efforts to aid Yemeni refugees.