Sara Sutherland: How Madagascar and NPR Changed My Life 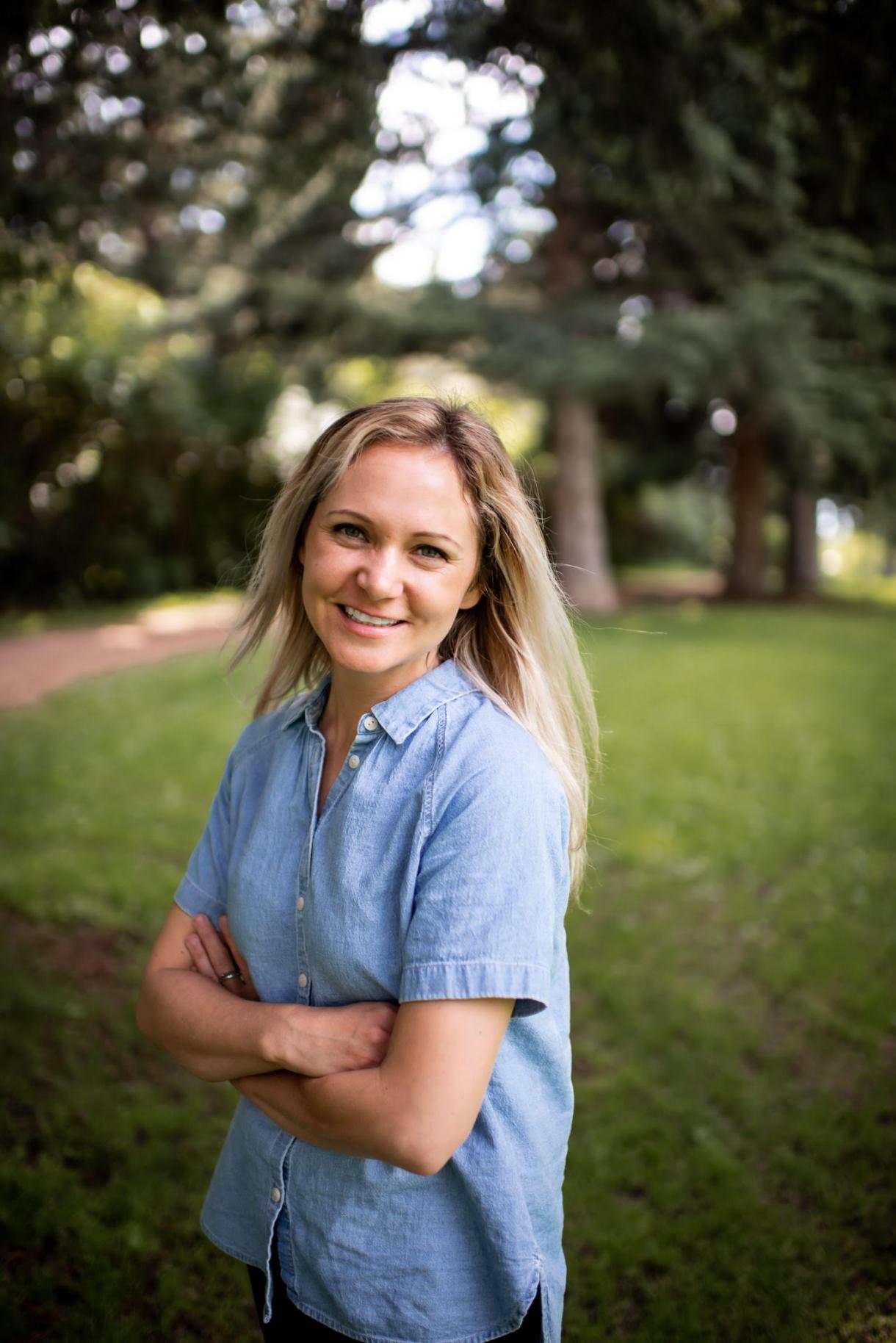 Sutherland grew up in the suburbs of Detroit.  She liked nature, but never dreamed she’d go into teaching or conduct research on fisheries and water demand in extremely dry places. Getting a PhD with a focus on Econometrics (a specialty that includes statistics) and Environmental and Resource Economics seemed about as likely as stepping on the moon. In fact, she only took a single math class while getting an undergraduate degree in psychology at Michigan State.

But then, she took a trip to Madagascar and everything changed.

Sutherland headed to the island off the coast of Africa during her junior year of college. It was supposed to be a grand adventure. She was a kid, she wanted to “see the world and have some fun.” Madagascar is a marvel, with a wide variety of plants and animals that don’t live anywhere else on earth. She hoped to see lemurs, and chameleons and stunning waterfalls. 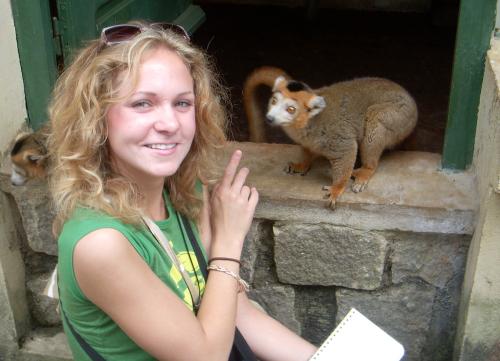 And she did all that, but as part of the program, she also learned about the environmental troubles the island was having. Madagascar is beautiful, but poor. To get money, people were logging in an irresponsible manner, and doing other things that harmed the land.

“We’d be driving around a beautiful forest, and there would just be just huge clearings and nothing there and we’d say, ‘What happened?’” Sutherland remembers.

“Local guides would tell us, ‘It's really hard to find this particular species of lemur because they are hunted and people eat them for bush meat or sell them on the black market.’”

She remembers going to one preserve where they had baby chameleons. Staff told the students that they were protecting the beautiful color-changing lizards from international smugglers.

“I didn’t know any of that kind of stuff was going on,” Sutherland says.

Sutherland became especially curious about what would motivate locals, many of whom were living in poverty, to conserve the land and the living creatures. She discovered that there were laws in place related to conservation, but the laws didn’t provide financial or other incentives for local people to change their behavior.

It became clear to her that “the only way that conservation was going to be sustainable was if incentives were aligned for it to be beneficial for people.”

After the trip, Sutherland continued to pursue an undergraduate psychology degree, but her heart wasn’t in it. Then one day, she turned on public radio. She heard a fisherman talk about challenges in his industry. She also heard a professor from the University of California at Santa Barbara talk about managing the world’s fisheries to make them sustainable and profitable.

“I looked up the [professor] and I emailed him and I said, ‘I think this is so interesting, and I think I’d like to have a PhD in this!’” she said with a laugh.

She did end up earning a PhD in Environmental Science and Management at UC Santa Barbara, and that professor, Chris Costello, became her mentor. Her dissertation was on the political economy of fisheries management.

Sutherland went on to teach at Utah State University and North Carolina State. She has researched topics such as stakeholder opposition to fishing property rights, water demand pricing and community impacts of fishery privatization. Her current project is about sea grass. The submerged aquatic vegetation is threatened by poor water quality caused by pollution.

“If we lose sea grass,” she wonders, “what is the economic loss of that?”

Sara Sutherland will be a lecturer in the Sanford School beginning in the fall of 2020. She will teach PUBPOL 303 Microeconomic Policy Tools and PUBPOL 304 Economics of the Public Sector. She is especially looking forward to connecting with undergraduates and helping them care about material that many perceive as dry.

Sutherland says that trip to Madagascar and the story on NPR totally changed her life. Thinking back on her journey, especially the extra math she had to catch up on in order to earn two advanced degrees in economics, she shakes her head and says simply, “Wow, that was really something.”