Sanford Scholars Ranked Again as Among Most Influential in Education

For the eighth year in a row, Sanford School of Public Policy Professors Helen Ladd and Charles Clotfelter were ranked in the top 100 of the most influential scholars in education on a list released Jan. 6 by Education Week.

The 2021 RHSU Edu-Scholar Public Influence Rankings recognize the public influence of U.S. education scholars based on a combination of their academic work and contributions to the public discussion in 2020. 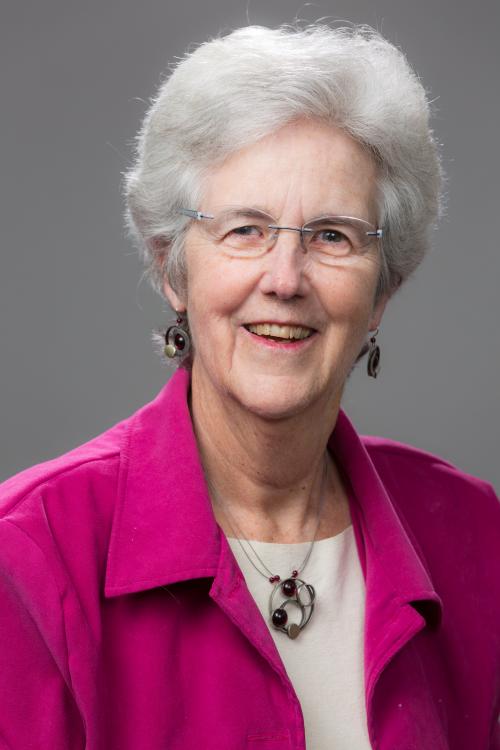 Ranked at No. 48 nationwide, Ladd is the Susan B. King professor emerita of public policy and economics. She uses the tools of economics to study how policies reflect societal values and the public interest. Her education research focuses on school finance and accountability, teacher labor markets, school choice and early childhood programs. Many of her recent publications pertain to charter schools.

Ladd is the co-author or co-editor of 12 books, including Holding Schools Accountable: Performance-Based Reform in Education, The Handbook of Research in Education Finance and Policy and books on school reform in New Zealand and South Africa. She is a member of the National Academy of Education and is featured in the edited book Eminent Economists II: Their Life and Work Philosophies. Ladd’s most recent co-authored book is Educational Goods: Values, Evidence and Decision Making. 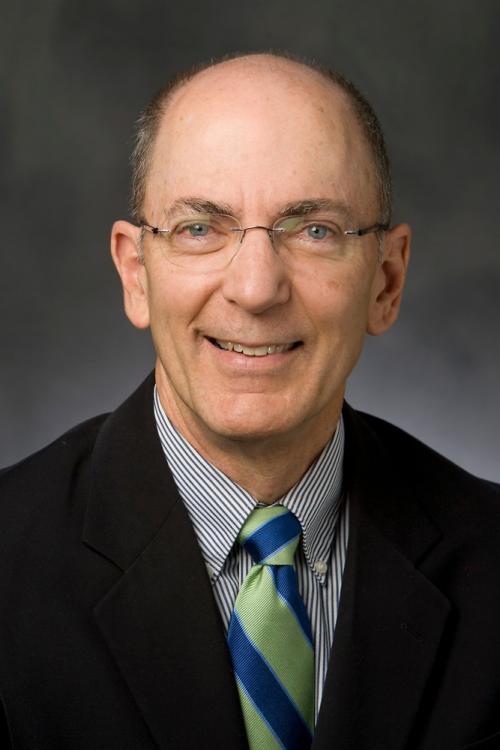 Clotfelter, who appears at No. 79 on the list, is the Z. Smith Reynolds professor of public policy, and professor of economics and law. He is also a research associate of the National Bureau of Economic Research. He studies the economics of education, the nonprofit sector and public finance. His most recent books are Unequal Colleges in the Age of Disparity and the second edition of Big-Time Sports in American Universities.