Sanford in India: Inside A Unique Summer Program

It is one thing to travel to India and explore the culture as a tourist, it is another thing to live in rural India with a local family while interning with an area nonprofit. MPP student Phil Hah (’17) did exactly that. As part of the India Summer School for Future International Development Leaders, Phil had the opportunity to get to know India, its severe poverty and breathtaking beauty, in a very holistic way.

“Poverty is one of those things that's really not well understood by a lot of people because of the fact that it’s hidden away or people just don’t really want to push themselves to see it,” Phil Hah says.

For part of the summer, Hah has been interning in a rural village in the Udaipur district. On alternate weeks, he takes classes in Udaipur proper.

Udaipur is a mid-sized city of approximately 550,000 people located in southern Rajasthan, the largest state in India and home to 68 million people. Classes are co-taught by Duke University and Indian Institute of Management (IIM) faculty.

The program was started five years ago by Anirudh Krishna, Edgar T. Thompson Professor of Public Policy in the Sanford School of Public Policy, and two colleagues at IIM.

“The main goal of this program is to make individuals more sensitive and competent to deal with the everyday problems of people in poverty,” Professor Krishna explains. 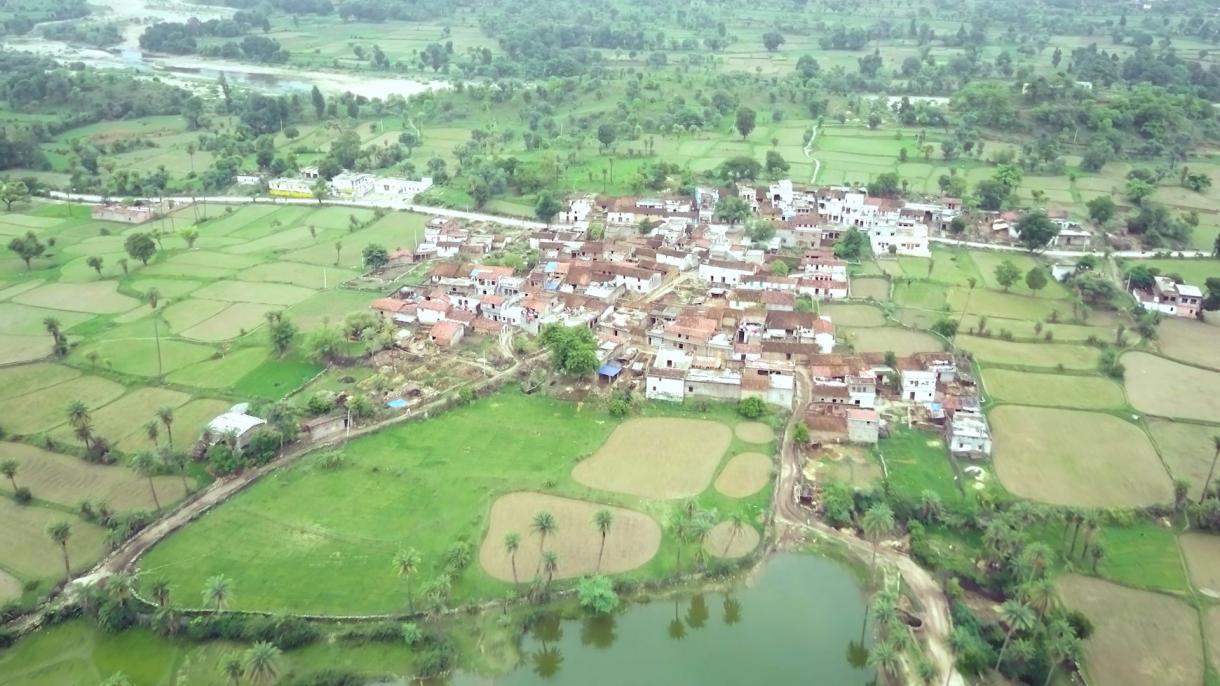 Graduate students from Duke and other U.S. universities, master’s students from different universities in India, and early-career development professionals come together in Udaipur to learn from one another and collaborate on projects.

Dr. Janat Shah, Director of the Indian Institute of Management, is convinced that Udaipur provides a great setting for anyone who wants to work in the development sector: “A lot of people know that Udaipur is a beautiful city but a lot of people don’t know that when you walk out of Udaipur 10 kilometers, you are in a tribal belt,” he says. The area is surrounded by a hinterland of villages where some of the poorest people in the region live.

Phil Hah is grateful for the chance to “see India in a really deep way”. He now has a better understanding of the importance of development in India for the development of the rest of the world.

Professor Krishna is proud that many of his former students have gone on to either become development professionals in different parts of the world or set up their own enterprises to address issues of development.

“The world is one place, there is a common humanity,” he says.