Sanford faculty have been busy writing! This year has been marked by an unusually high number of book releases by members of the Sanford School’s faculty. Covering diverse topics ranging from education policy to foreign affairs, the books represent our faculty’s continued commitment to scholarship and public engagement. Check out a list of their work below: 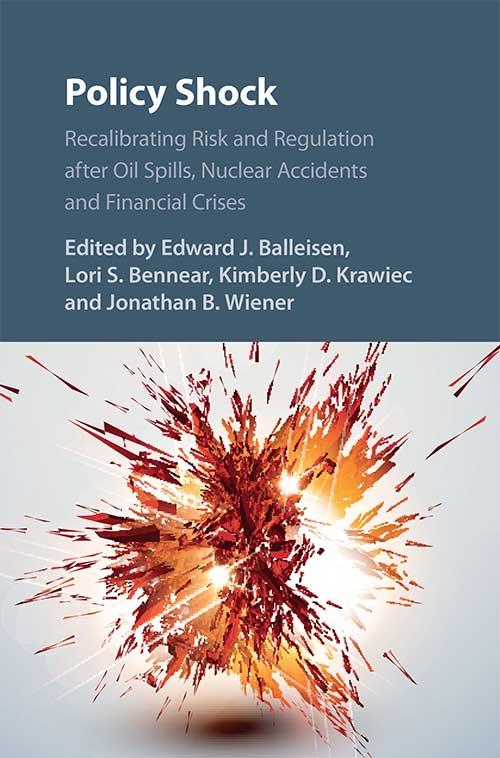 The book examines how industrial democracies change policy after major crises. Essays by scholars in economic, psychology, law and more, look at the changes in thinking about risk analysis, focusing events and regulatory policy-making, including one by Frederick Mayer. Ten case studies look at crisis events in three areas: offshore oil, nuclear power and finance and suggests how government can learn from crises and improve legal and regulatory responses. 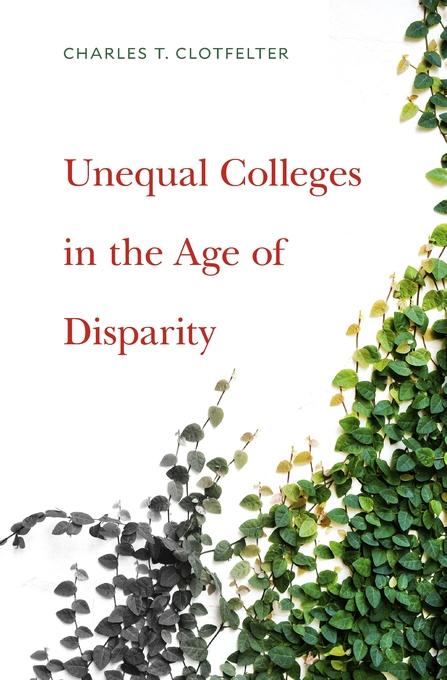 Unequal Colleges in the Age of Disparity

In Unequal Colleges in the Age of Disparity, Clotfelter presents quantitative comparisons across selective and less selective colleges from the 1970s to the present, in exploration of three themes: diversity, competition, and inequality. Clotfelter finds that despite a revolution in civil rights, billions spent on financial aid, and the commitment of colleges to greater equality, stratification has grown starker. Top colleges cater largely to children of elites. 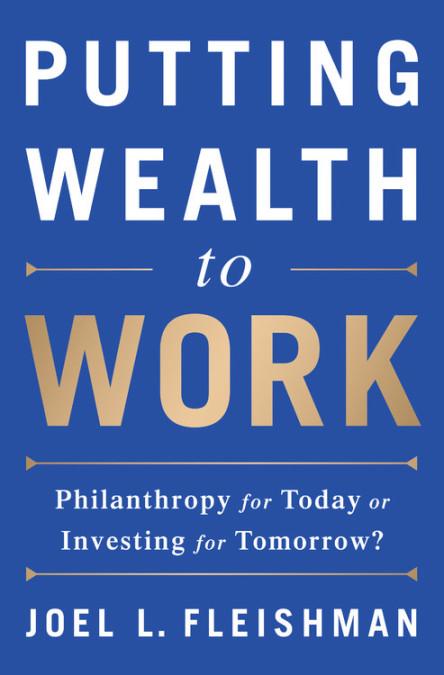 Joel L. Fleishman is one of the leading scholars of philanthropy whose advice is routinely sought by organizations and individuals across the country. In Putting Wealth to Work, he tells the story of this uniquely American financial sector, all but created by Andrew Carnegie's example, that since 1995 has become more dynamic with every passing year. 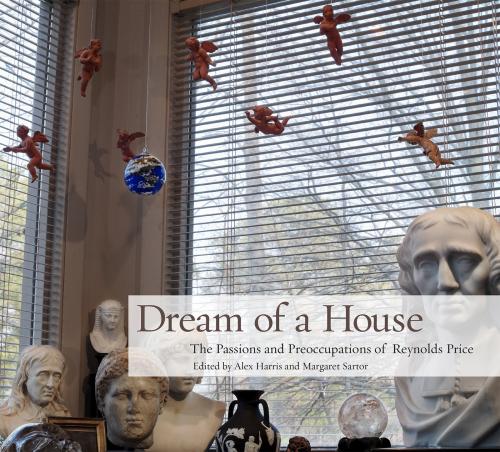 Dream of a House: The Passions and Preoccupations of Reynolds Price
Edited by Alex Harris and Margaret Sator
GTF Publishing, August, ISBN 978-1-938086-49-6

Reynolds Price, a Duke professor and critically acclaimed author, has been called one of America’s most notable authors of the past half-century. After Reynolds Price died, Alex Harris was asked by the Price family and Duke University to document Price’s house and artwork. In this creative work, forty carefully selected excerpts from Price’s writings are interwoven with sixty-one of Harris’s exquisite, meticulous photographs. As we turn each page, it is as if Reynolds Price himself is taking us on a guided tour of his home. 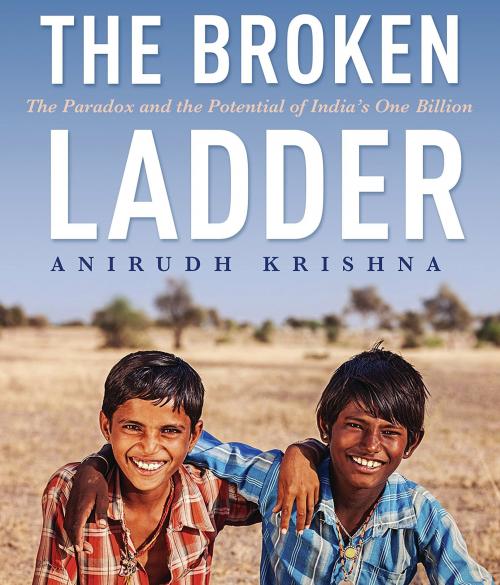 Through decades-long research conducted on the ground, living in villages and studying slum communities, Anirudh Krishna reveals the heartbreaking and eye-opening details of missed opportunities and immense, but untapped, talent which, if honed, can have a significant impact on both growth and equity in India. Krishna told the Hindu Business Line that the book “is the examination of the contradictions we see all around in India.” He also spoke to The Wire about his book. 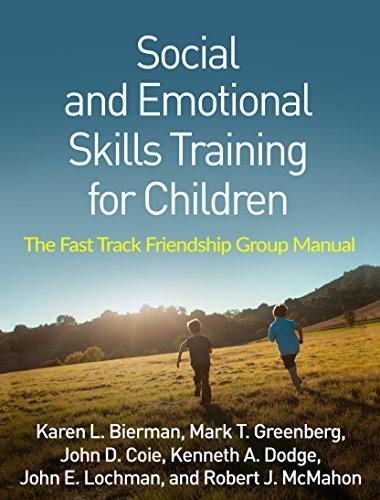 Ken Dodge’s book presents a unique evidence-based group intervention for the 10 to 15 percent of children who are challenged by peer difficulties in elementary school. It features 145 engaging full-color reproducible handouts, posters, and other tools based on the latest research. 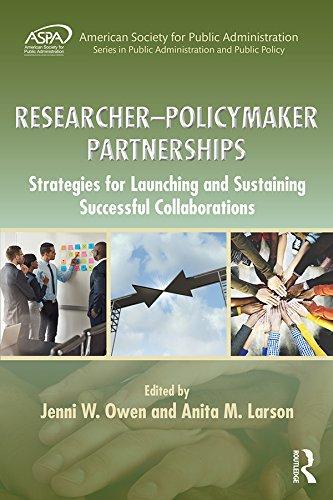 In recent years, policymakers and researchers have increasingly worked in collaboration to study important issues facing the public. Jenni Owen’s new book offers a toolkit for effective researcher/policymaker collaborations by exploring innovations underway around the country and developing an analytic framework to describe the process. 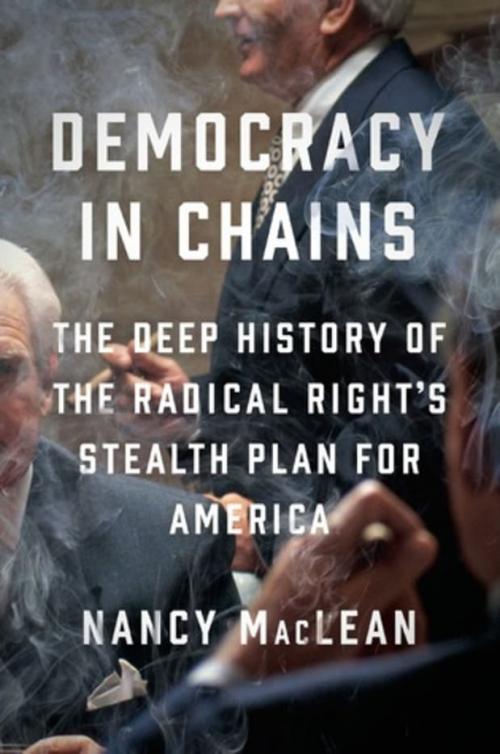 MacLean presents an exposé of the right’s campaign to eliminate unions, suppress voting, privatize public education and change the Constitution. In a starred review, Booklist calls MacLean’s book “perhaps the best explanation to date of the roots of the political divide that threatens to irrevocably alter American government.” It has nominated for the National Book Award. 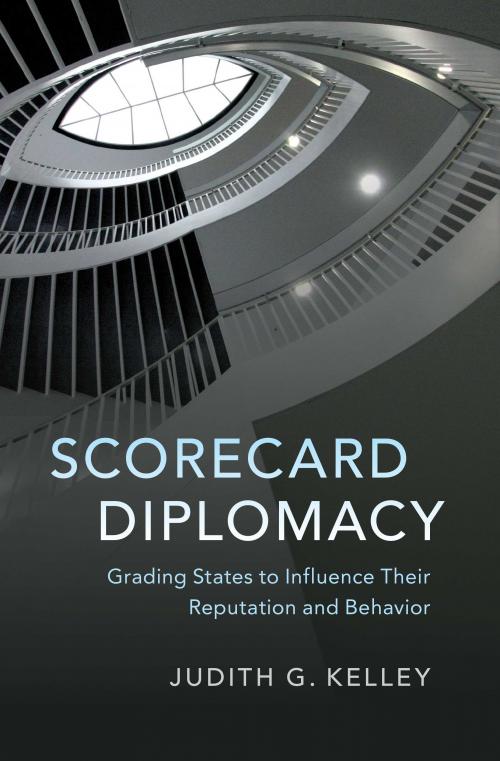 What can the international community do when countries would rather ignore a thorny problem? Kelley’s forthcoming book “Scorecard Diplomacy” shows that, despite lacking traditional force, public grades are potent symbols that can evoke countries' concerns about their reputations and motivate them to address the problem. She presents the first in-depth examination of U.S. foreign policy on human trafficking. 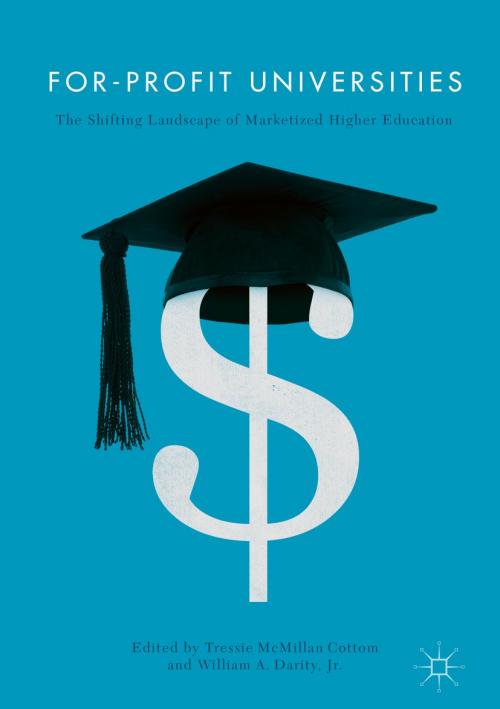 This new book on for-profit higher education institutions studies the schools with new frameworks with an interdisciplinary perspective. It adds to the understanding of these institutions by dealing with the nuances of race, class and gender. 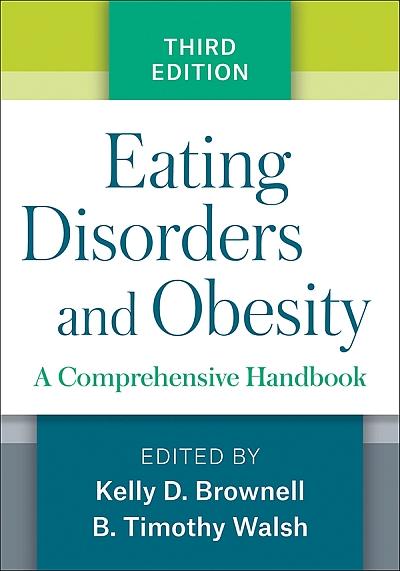 Sanford Dean Kelly Brownell’s handbook synthesizes current knowledge and clinical practices in the fields of both eating disorders and obesity. Like the prior editions, the significantly revised third edition features more than 100 concise, focused chapters with lists of key readings in place of extended references and an expanded section on prevention and policy. 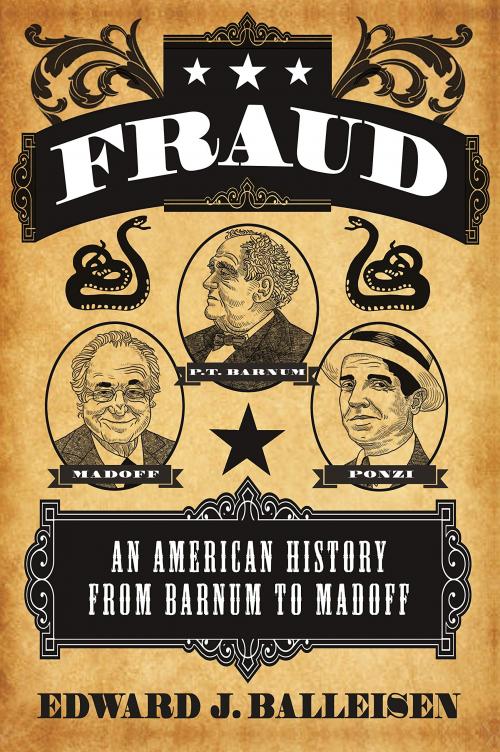 By tracing how Americans have struggled to foster a vibrant economy without enabling a corrosive level of fraud, Balleisen reminds us that American capitalism rests on an uneasy foundation of social trust. He is associate professor of history and public policy and vice provost for Interdisciplinary Studies at Duke.