DURHAM, NC -- Research from Duke University provides comprehensive new evidence of the magnitude of the problem of “news deserts”– communities where news and information about critical local issues is nonexistent or severely limited. 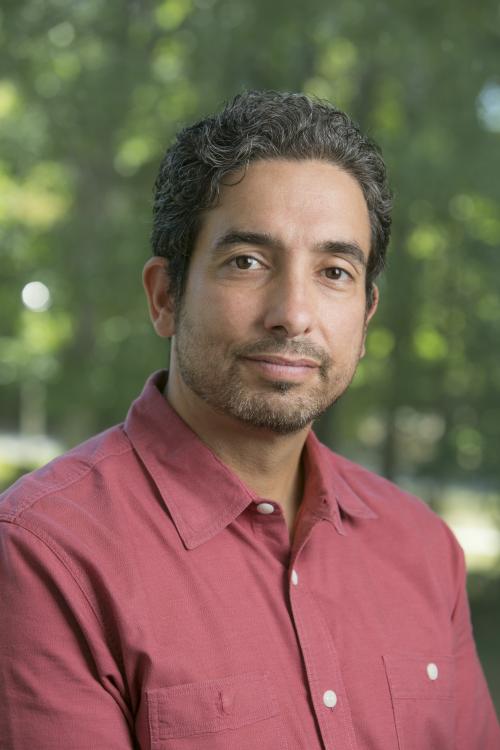 “We wanted to assess the health of local journalism on a scale that hadn’t been done before, and in doing so we confirmed that the problem is as bad as we thought, maybe even worse,” said Philip Napoli, a professor at Duke’s Sanford School of Public Policy and lead author of the study.

“Journalistic output is falling very short of serving the important information needs of many communities in America,” he added.

Previous case studies focusing on one or a few communities, or on one type of news source, have documented the “news deserts” problem. This is the first study that examines data from a large sample of communities, across different types of media outlets, to measure the extent of the problem, Napoli said.

The study used U.S. Census data to identify 493 communities with 20,000 to 300,000 residents and randomly selected 100 of them to analyze. The analysis included English and non-English speaking media outlets.

“Local news outlets serve an important watchdog function over local governments. They also help people stay informed and engaged in local politics,” said Napoli. “We’re seeing evidence that when traditional local news outlets go away, they are being replaced by highly partisan outlets focused on promoting specific political agendas rather than on informing the community.”

Other studies have shown that declines in the production and consumption of local journalism can lead to a variety of other negative consequences, including increases in government costs, lower civic engagement and lower political participation.

Researchers also sought to identify the types of communities most at risk. They found:

“Assessing Local Journalism: News Deserts, Journalism Divides, and the Determinants of the Robustness of Local News” was published online by the Duke Sanford School’s DeWitt Wallace Center for Media and Democracy.

The study is part of the News Measures Research Project. The project is a multi-pronged effort to develop assessment tools for local journalism for a variety of contexts, including professional practice, academic research, policymaking and policy analysis, and grant-making strategy formulation and assessment. The project is supported by The Democracy Fund and the Geraldine R. Dodge Foundation.

Napoli is affiliated with the DeWitt Wallace Center.