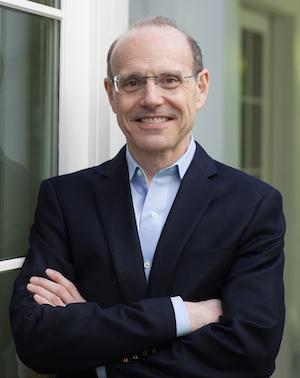 The free, public event in the Sanford School of Public Policy’s Fleishman Commons is from 6-7:15 p.m.

DeParle, the author of “A Good Provider is One Who Leaves: One Family and Migration in the 21st Century,” will put global immigration policy debates into a human context in a discussion with professor Philip Bennett of the DeWitt Wallace Center for Media and Democracy.

A reception featuring the RefugiARTE exhibition of editorial cartoons by Latin American artists will precede DeParle’s talk. The drawings reflect the journey of people fleeing conflict and persecution. The reception and exhibit will take place in the adjacent building, Rubenstein Hall, from 4:30-5:30 p.m., also on Nov. 11.

As a reporter for The New York Times, DeParle has written extensively about poverty and immigration. He is a two-time finalist for the Pulitzer Prize and a recipient of the George Polk Award. He also was an Emerson Fellow at The New America Foundation, and was awarded the Futrell Award for Outstanding Achievement in Communications and Journalism by the Dewitt Wallace Center for Media and Democracy.

“Jason DeParle earned a reputation at The New York Times as one of the country’s most incisive and insightful journalists covering efforts to address poverty,” Bennett said. 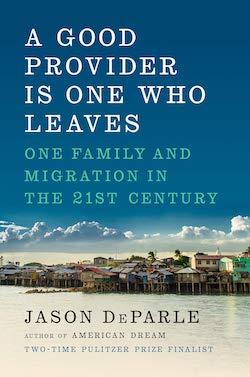 For his most recent book, he followed an extended family of Filipino immigrants for 30 years, from the slums of Manila to the suburbs of Houston.

“DeParle’s latest book has its origins in his reporting on poverty, but swept him in a different direction, on a 30-year journey alongside members of a single Filipino family carried by the tides of global migration. As a story of the human side of migration, the book is a classic of reporting about forces reshaping economics, politics and culture,” Bennett said.

Bennett is the Eugene C. Patterson Professor of the Practice of Journalism and Public Policy at Duke. He is also the special projects editor at "FRONTLINE," the PBS public affairs documentary program, and previously the managing editor of The Washington Post.

“As an immigrant myself, I’ve followed the public discourse on the issue closely,” said Sanford School of Public Policy School Dean Judith Kelley. “Comprehensive immigration policy has proven to be one of the toughest nuts to crack in Washington. The human story that DeParle gives to the policy debate is a crucial piece of moving this country toward meaningful and humane immigration policy reform.”

Event parking is available in the Public Policy Lot. Tickets are not required and seating will be available on a first-come, first-served basis. Duke will livestream DeParle’s talk to the Sanford School YouTube page.