President Biden is expected to sign an executive order that, among other things, would ban or limit employers’ ability to use noncompete agreements. A noncompete agreement is an employment provision that prohibits a departing worker from joining or starting a competing firm. Several recent studies indicate that banning noncompetes would raise workers’ wages and restore workers’ bargaining power in the labor market. Duke professor Matthew S. Johnson has studied the agreements and is available to comment for your stories. 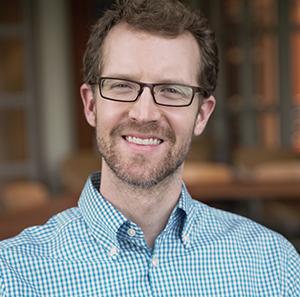 “In theory, in some settings there can be an economic rationale for allowing noncompetes if the labor market is competitive. However, in all settings the costs to workers can be severe: By limiting workers’ ability to move to new better-paying jobs, noncompetes shut down a key channel of wage growth,” says Matthew S. Johnson, an assistant professor of public policy and economics at Duke University.

“Recent research overwhelmingly shows that banning or restricting noncompetes raises workers’ wages. For example, in a recent study, my co-authors and I estimate that if all states banned noncompetes, the average worker’s earnings would increase by 8.5 percent.”

“Noncompetes are everywhere: Hair stylists, janitors, sandwich-makers and doggy day care workers are just some of the occupations in which workers have had to sign noncompetes. Hourly workers, front-line workers, as well as highly-paid, specialized workers could benefit from this policy.”

“Furthermore, Biden’s executive order may in fact benefit many firms as well. While firms may not want to lose workers to competitors, research overwhelmingly shows that when noncompetes are used and easily enforceable, firms find it more challenging to hire new workers, entrepreneurship slows and labor markets are less dynamic.”

Matthew S. Johnson is an assistant professor of public policy and economics at the Sanford School of Public Policy at Duke University. His research seeks to understand how regulations, policies and other institutions have shaped working conditions in the U.S.