This year, the Sanford School celebrates 50 years of public policy at Duke University. For 50 years, our faculty have been advancing Terry Sanford’s “outrageous ambitions” and applying the tools of multiple academic disciplines to crucial issues. The Sanford School of Public Policy is pleased to announce these faculty appointments for 2021-2022.

Two long-time journalists bring additional national and global expertise to the Sanford faculty. Both will be Eugene C. Patterson Professors of the Practice for Journalism and Public Policy and faculty affiliates of the DeWitt Wallace Center for Media and Democracy, Duke’s hub for journalism education. The professorships are named for journalist and civil rights activist Eugene Patterson. 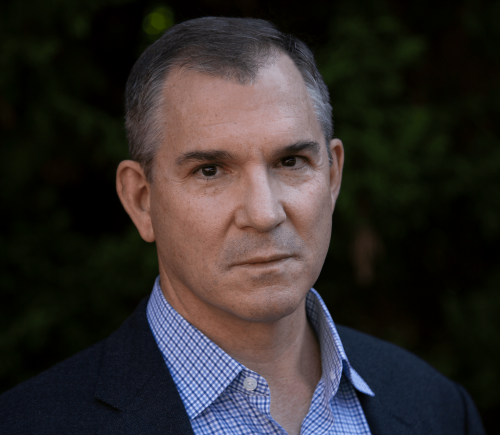 Frank Bruni, a journalist and columnist for the New York Times for 25 years, has worked a metro reporter, White House correspondent, Rome bureau chief and chief restaurant critic. He was the first openly gay op-ed columnist at the Times, and in 2016 was honored by the National Lesbian and Gay Journalists Association. He is the author of three New York Times best sellers. 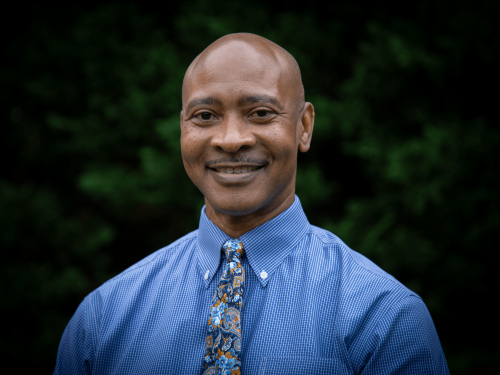 Stephen Buckley, a Duke alumnus, has been a local reporter and foreign correspondent for the Post, as the paper’s Africa Bureau Chief and correspondent in Brazil. At the Tampa Bay Times, he was a reporter and managing editor. He was dean of faculty at the Poynter Institute and has taught at the Aga Khan University of Kenya. 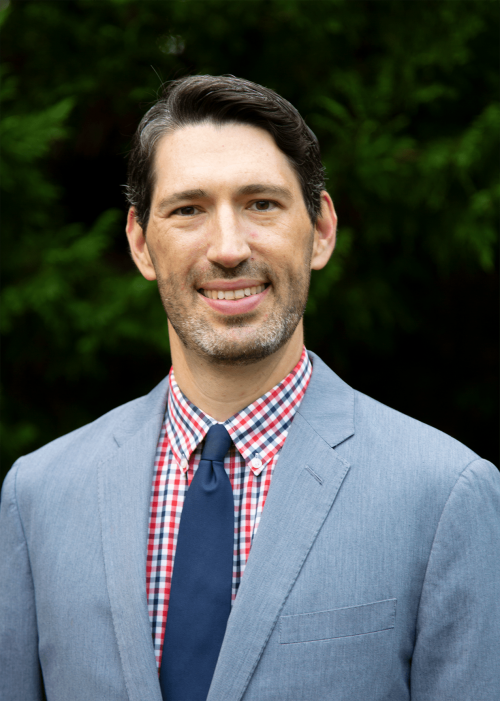 Hart Associate Professor of the Practice Andrew Nurkin comes to the Sanford School from the Free Library of Philadelphia, where he was the deputy director of enrichment and civic engagement. At the Free Library, one of the largest public library systems in the country, he led public programs in the humanities, arts and civic engagement. Nurkin is a Duke graduate, BA’03, and took classes with the Hart Leadership Program. He holds an MDiv from Yale and an MFA from the Vermont College of Fine Arts. 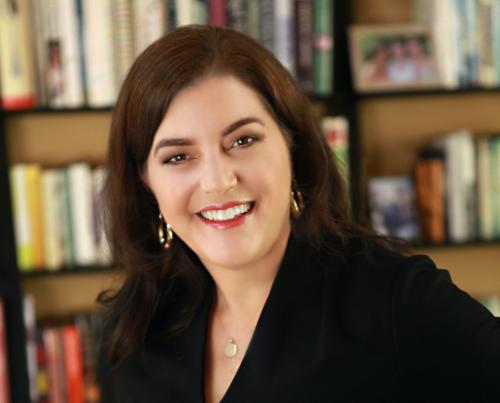 Jennifer Siegel is the first scholar to hold the Bruce R. Kuniholm Chair in History and Public Policy, named for the founding dean of the Sanford School, and current Dean Emeritus Bruce Kuniholm. Siegel’s research focuses on the intersection of international diplomacy, modern intelligence, finance, the origins of war, and the nature of alliances. 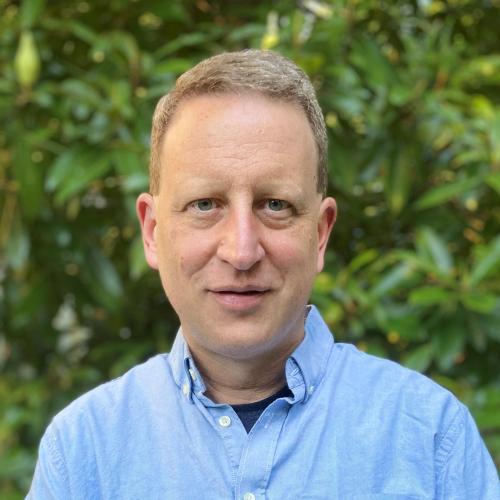 Associate Professor of the Practice Christopher Sims is a documentary photographer. He has taught for over a decade at Duke’s Center for Documentary Studies, where is director of undergraduate education and is core faculty member of Duke’s MFA in Experimental and Documentary Arts program.  His photography has been exhibited throughout the U.S. and in Europe, Brazil, Mexico, Turkey, and several other countries.