New Faculty Appointments at Sanford for 2017

Prior to coming to Duke, Price was provost of the University of Pennsylvania, where he also was Steven H. Chaffee Professor of Communication and professor of political science. He is a leading expert on public opinion, social influence and political communication. He earned a PhD in communication from Stanford University.

Assistant Professor of Public Policy Robyn Meeks combines environmental and development economics, with a focus on water and energy technology and infrastructure in developing countries. She has conducted field research in several countries, including Kyrgyzstan, Nepal and Kazakhstan, as well as Kenya and Peru. She is a faculty affiliate with the Duke Energy Initiative.

Her recent work examines the impacts of household electricity use and the reliability of the local electrical supply and pricing, and the use of alternative cooking fuels.

Prior to coming to Duke, Meeks was an assistant professor in Environmental Economics at the University of Michigan. She is also a visiting scientist with the International Centre for Integrated Mountain Development in Kathmandu, Nepal.

Meeks earned her PhD in public policy from Harvard University and a master’s in environmental management from Yale University. She spent a year in the Kyrgyz Republic on a Fulbright student fellowship in 2005-2006, and was a Peace Corps volunteer in Kazakhstan.

Assistant Professor of Public Policy Simon Miles is a diplomatic historian and a faculty affiliate of the Duke University Program in American Grand Strategy. He researches U.S. foreign policy and international security, with a focus on U.S.-Soviet relations during and after the Cold War.

His current book project, Engaging the “Evil Empire:” East West Relations in the Second Cold War, examines the Reagan administration’s approach to the Soviet Union using materials drawn from archives that were formerly behind the Iron Curtain, primarily in the Czech Republic, East Germany, the Soviet Union, and the Ukraine.

Linda Burton is the new director for the Duke Center for Child and Family Policy, succeeding founding director Ken Dodge, Pritzker Professor of Early Learning Policy Studies. The James B. Duke Professor of Sociology, Burton has a joint appointment in the Sanford School.

An ethnographer who specializes in large-scale, longitudinal studies of poverty and intergenerational family dynamics, Burton was dean of social sciences at Duke’s Trinity College of Arts and Sciences from 2014 to 2017. She came to Duke in 2006 from Penn State University, where she directed a center on family diversity and context and was professor of human development and family studies.

Burton holds a PhD in sociology from the University of Southern California. Her administrative experience includes having led two National Institute of Mental Health consortia and postdoctoral training programs and large-scale studies of poverty, families and human development. She is a Gerontological Society of America Fellow and president-elect of the Sociological Research Association. 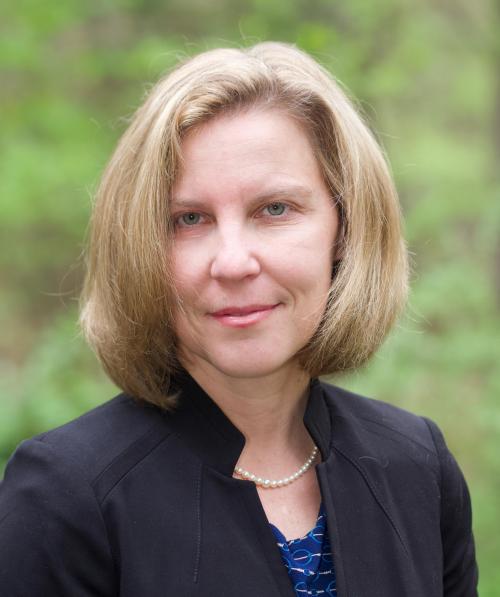 Beth Gifford has been appointed as assistant research professor at the Sanford School. She holds the new position of Director of Data Initiatives at the Center for Child and Family Policy, which includes the Durham Children’s Data Center and the North Carolina Education Research Data Center.  She also serves as the scientific leader for the Social and Economic factors component of the new Children’s Health and Discovery Institute which is one of the pillars of Chancellor Washington’s Translating Duke Health Initiative.

Gifford earned her PhD in 2005 from Pennsylvania State University, with a dual degree in Health Policy and Administration and Demography. In 2004, she came to Duke as a research scientist at the center.  She also serves as a research analyst for the Department of Veteran Affairs.