Margaret Sullivan to Serve as the 2023 Egan Visiting Professor

Margaret Sullivan, a former New York Times public editor who has written the Washington Post media column for the past six years, will be joining Duke University on January 1, 2023 as the 2023 Egan Visiting Professor. Ms. Sullivan has previously served as an adjunct instructor in Duke’s DeWitt Wallace Center for Media & Democracy. As the Egan Visiting Professor, Ms. Sullivan will take part in a number of public seminars and events throughout the 2023 calendar year, and will also teach a course in the fall of 2023.

“I’m honored and grateful to receive the Egan appointment and thrilled to have the chance to work with Duke students, faculty and administration,” said Ms. Sullivan. “It’s going to be fun, and, I hope, productive and fulfilling, too. My past Duke experience, teaching in the DeWitt Wallace Center, left me tremendously impressed with the entire Duke community. Deepening that connection is something I’m really looking forward to.” 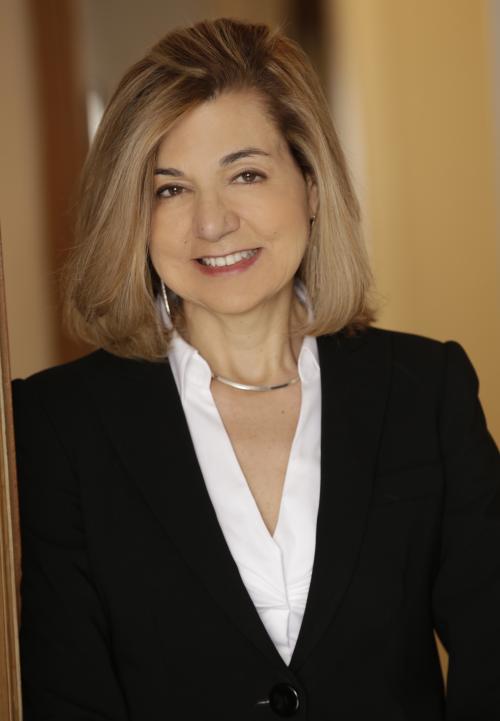 “One would be hard-pressed to find someone who has been writing more thoughtfully these days about the intersection of journalism and democracy than Margaret Sullivan,” said Philip Napoli, Director of the DeWitt Wallace Center and the James R. Shepley Professor of Public Policy in Duke’s Sanford School of Public Policy. “We are thrilled to have Margaret join us next year and further enhance our incredible roster of faculty.”

“Our students will no doubt benefit tremendously from the opportunity to engage with Ms. Sullivan,” said Peter Feaver, Director of the Program in American Grand Strategy and Professor of Political Science and Public Policy. “She brings an incredible collection of experiences to the position.”

Margaret Sullivan is a recognized expert on the decline of local journalism and the dire effects of that decline on citizenship and governance. Her book, Ghosting the News: Local Journalism and the Crisis of American Democracy, published by Columbia Global Reports, was a Washington Post and an NPR best of 2020 choice, and was named by the Porchlight Business Book Awards as the Public Affairs and Current Events Book of the Year.

Sullivan won the 2020 Bart Richards Award for Washington Post columns that "set a standard" for media criticism, according to the judges at Penn State University. She won the 2020 special-topic Mirror Award from Syracuse University for her commentary on coverage of President Trump's first impeachment and, in 2017, the Stephen Hamblett First Amendment Award from the New England First Amendment Coalition for her writing about press freedom, both at the Post and at the New York Times. 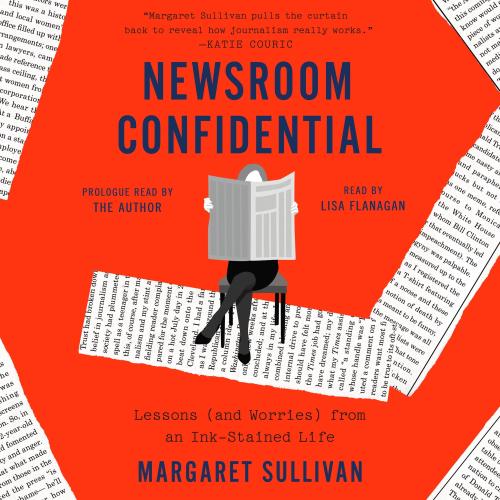 Her memoir, Newsroom Confidential: Lessons (and Worries) From an Ink-stained Life, will be published in October by St. Martin's Press, and will be excerpted in the Washington Post Magazine. The book draws upon Ms. Sullivan’s experience as the chief editor of the Buffalo News, her hometown paper where she started as a summer intern. She became the first woman editor of the Buffalo News in 1999, where she established the paper's first investigative team and significantly diversified the newsroom staff. The DeWitt Wallace Center will be hosting a launch event for the book on November 3rd.

The Egan Visiting Professorship is awarded to a journalist, writer, or commentator of appropriate distinction in a field related to the media and contemporary issues. Margaret Sullivan is the fifth writer to hold the Egan Visiting Professorship. Previous holders include New York Times opinion writer Peter Wehner, Bloomberg columnist Megan McArdle, Washington Post columnist Michael Gerson, and, most recently, David French, senior editor of The Dispatch.

About the DeWitt Wallace Center

The DeWitt Wallace Center for Media & Democracy is Duke University’s hub for journalism and media studies. They study the interaction between media and policy; support watchdog and accountability reporting in the U.S. and around the world; and teach and conduct research about the media’s role in democracy.