“President Price bestowed this distinguished professorship on Bruce in recognition of his outstanding record of scholarship and knowledge in the service of society,” said Judith Kelley, dean of the Sanford School of Public Policy. “Bruce was also recognized as an outstanding citizen of the university, having led the Sanford Institute and chaired many critical university and school efforts.” 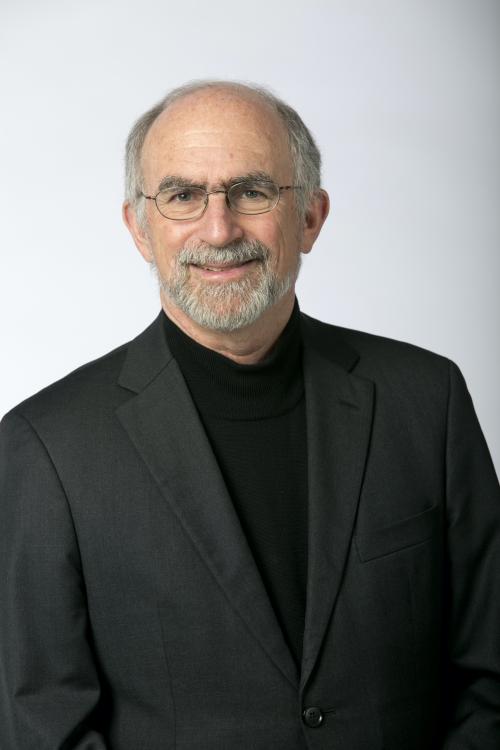 Jentleson joined Duke in 2000 as professor of public policy and political science and director of what was then the Terry Sanford Institute of Public Policy. In 2009, the Institute became Duke’s 10th school.

Jentleson is an influential scholar in the area of international affairs and American foreign relations and is instrumental in connecting the worlds of scholarship and policy. He served as advisor to the U.S. State Department during the Clinton and Obama administrations and to Al Gore as a senator and during his 2000 presidential campaign. He also has served on a number of policy commissions, most recently the Responsibility to Protect (R2P) Working Group co-chaired by Madeleine Albright (2011-13).

His most recent book is The Peacemakers: Leadership Lessons from 20th Century Statesmen. Prior books include American Foreign Policy: The Dynamics of Choice in the 21st Century and The End of Arrogance: America in the Global Competition of Ideas (co-authored with Steven Weber). In addition he has published numerous articles in academic and policy journals and for leading digital publications such as ForeignPolicy.com, CFR.com (Council on Foreign Relations), and Washington Post Monkey Cage.

In 2015, Jentleson was the Henry A. Kissinger Chair in Foreign Policy and International Relations at the John W. Kluge Center of the Library of Congress. As co-founder of the Bridging the Gap Project, funded by the Carnegie Corporation of New York, he has worked to create a pipeline of policy-engaged scholars. The project trains academics to pursue policy relevant research as well as theoretically grounded policy work.

The William Preston Few chair is named for the first president of Duke University (1924-1940) and the fifth president of its predecessor, Trinity College (1910-1924). Over the 30 years Few led the institution, he oversaw the transformation of Trinity College, with 363 students, into Duke University, with nine schools and 3,716 students. He also helped bring The Duke Endowment to fruition. Much of the growth occurred, despite the odds, during the Great Depression.