Many students enter college bright, eager, and ready to learn. That was the case for Jen Yam PPS’14, though, she did not start off as a public policy major. Yam was on the pre-med track for two years before realizing that she was more interested in public policy.

Since graduating from the Sanford School, Yam has heavily relied on her Duke training. She said that the Sanford School program “was not one to sort of shy away from difficulties" - adding that the program helped mold her and provided her with the ability to think critically.

That ability has allowed her to work in spaces where she can make a difference. While working with Minority Women-owned Business Enterprises (M/WBEs) and with her colleagues in the Mayor’s Office of the City of New York, they were able to create a program that was geared towards making city contracting more equitable for M/WBEs. 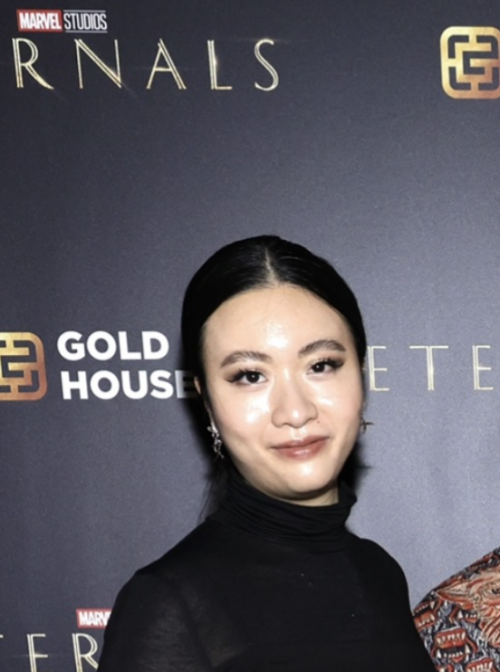 Yam has worked to create and implement policies that increased city contract awards for M/WBEs. She also educated stakeholders on M/WBEs policy, ensured compliance with existing policies, and examined contracts for ways to expand opportunities to M/WBEs.

One project she worked on was advocating for and implementing a procurement method exclusively available to M/WBEs. This project allowed for city agencies to procure goods and services directly from M/WBEs with no formal competition.

Yam said the project provided a direct and tangible impact, which to date has resulted in $300 million-plus in city contracting dollars that went directly back to those minority businesses.

Yam worked with two other Duke alumni, Leighanne Oh BSE'15, MS'17  and Ya Fang BS'17  to help create the Tri-State chapter of Duke’s Asian Alumni Alliance (DAAA) in 2018. The idea was born out of a desire to build a community of Duke Asian alumni; given the representation of Asian students on the campus, they felt that the time was ripe to create an affinity group,

They started small by planning events in partnership with the Duke New York Alumni regional board. They hosted their first event in 2018, which inspired them to see if there was any interest for a new affinity group.

It was really important to Yam that there was a community on Duke’s campus for students like her.

“It is amazing how much diversity is on campus and I just wanted to push that forward," she said.

In the future, she anticipates that the association will continue to build on the solid foundation that they have created and get more alumni engagement.

With this association, she hopes that students will be able to open up about their experiences at Duke, and also cross-collaborate with other groups on campus.

Recently, Yam has been appointed as the Vice President Opportunity for M/WDBE at the New York City Economic Development Corporation. When asked what was the most interesting aspect of her new job she cited navigating the delicate balance of priorities involved in policy making as an exciting challenge.

Increasing access and opportunity to M/WBEs while trying to make processes as fast and efficient as possible is a key part of her ongoing work.

Yam says her success started at Duke, and that having a strong work ethic that she developed at Duke was key. Yam always felt that she was a hard worker, and being around like-minded individuals at Duke helped her expand on that.

“I think the people who are the most successful in public policy are the ones who want to learn constantly," Yam said.

Yam also cultivated curiosity at Duke. She says that you have to have the “...thirst to want to learn.”

Yam says her overall experience at Duke and the Sanford School is one that she will always cherish. For students entering the school she encourages them to come in with an open mind, and be open to as many experiences as possible. And lastly, as alumni, to try and be involved as possible to continue to draw talent to the program.