#HumansofDukeSanford is an occasional series highlighting members of the Sanford community. 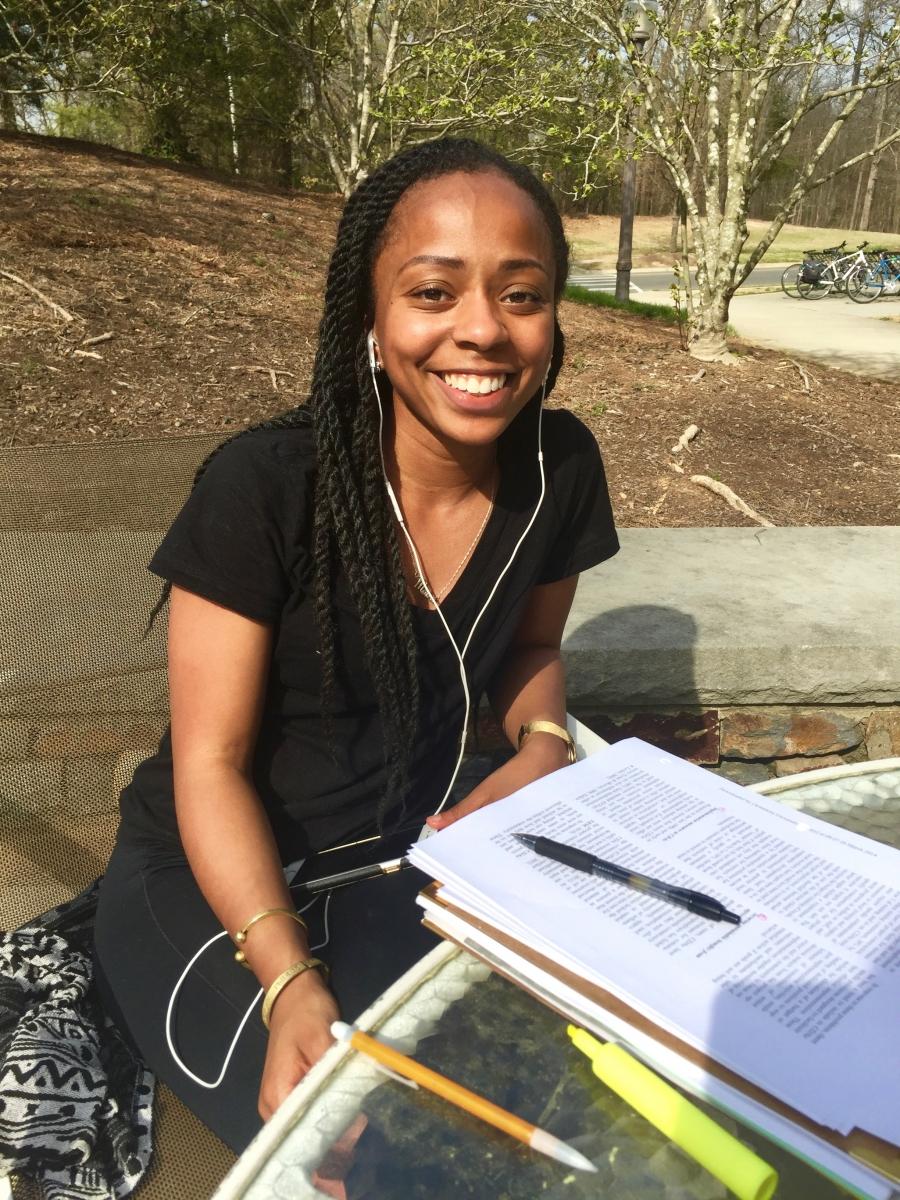 “I have been in Eastern North Carolina for three years where I taught. I’m focusing my work on social policy including but not limited to education and poverty. As an educator in Eastern North Carolina I very quickly realized that my ability to impact a lot of the things that were happening in the community that I was working in were very limited as a teacher. I felt like a lot of the policies I was forced to execute, I had little power to leverage to change that even thought I saw the impacts they were having on children, on the school, and in communities. I felt getting a Master’s in Public Policy would allow me the opportunity to really get a seat at the table of those policies that were impacting those communities.

A lot of the consultingish projects that we have to do, like looking at a policy issue from its inception and then working through the semester and see how that plays out and getting to show your client the outcomes of that, I think that’s incredibly powerful. Furthermore, the opportunities that Sanford allows me to have in terms of being in communities and helping out among the student leadership board initiative which is for non-profits in Durham - I think opportunities to see policy in action while we’re still in school, that’s both rewarding and very impactful.”