Former Senator Olympia Snowe to Speak at the Sanford School 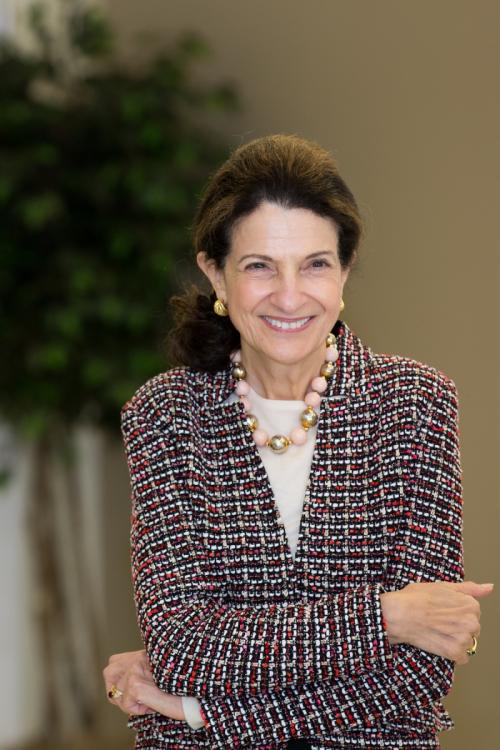 Former U.S. Sen. Olympia Snowe, now a senior fellow of the Bipartisan Policy Center, will discuss the ethical implications of the current political climate in a free public talk on Monday, March 26, at Duke University.

The 2018 Crown Lecture in Ethics, “Politics and Our Potential: Can Congress Rise to Meet Its Obligation to Govern?” will take place from 5:30 to 6:45 p.m. in the Fleishman Commons at Duke’s Sanford School of Public Policy. Parking is available in the public policy lot.

Snowe is the first and only woman to have served in both houses of a state legislature, and then both chambers of Congress. Snowe, a Republican, won the Maine U.S. Senate seat three times, serving from 1995 to 2013, and was the first woman to serve on the Senate Finance Committee.

Her solidly centrist views and efforts to build bipartisan consensus gave her a national reputation as one of Congress’ leading moderate policymakers. As a senior fellow at the Bipartisan Policy Center, a think tank in Washington, D.C., she co-chairs a commission on political reform.

Frederick “Fritz” Mayer, professor of public policy and director of POLIS, Duke’s Center for Political Leadership, Innovation and Service, will interview Snowe after she delivers her initial remarks.

“Dysfunction, partisanship and gridlock dominate the headlines,” says Mayer. “Sen. Snowe, a political insider who is now out of office, is uniquely positioned to talk to us about coming together to solve our common problems. Unless we fix our politics, we cannot hope to tackle the great policy challenges of our time.”

The Crown Lecture in Ethics is made possible by a gift from Lester Crown and the Crown family and its purpose is to bring speakers to campus to discuss compelling ethical issues in the fields of art, science, medicine, business and policy.

The lecture is presented by the Sanford School of Public Policy and co-sponsored by POLIS. This event is part of the yearlong centennial celebration of the late Terry Sanford, Duke’s president from 1970-1985.