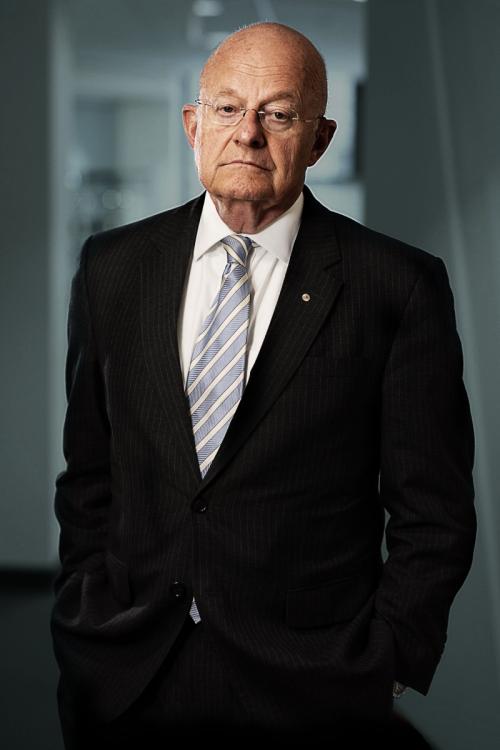 James Clapper, the former director of national intelligence under President Obama, will discuss the United States' security vulnerabilities in a free public talk on Monday, March 5, at Duke University.

The inaugural David M. Rubenstein Distinguished Lecture, “Cybersecurity: America’s Greatest Threat?” will take place from 5:30 to 6:45 p.m. in the Fleishman Commons at Duke's Sanford School of Public Policy. Parking is available in the public policy lot.

In his role as the director of national intelligence and Obama’s top security adviser (2010-2017), Clapper oversaw 200,000 intelligence employees, a $52 billion budget and top security organizations including the CIA, NSA and FBI.

Clapper’s more than 50 years of military and intelligence experience make him the nation’s leading expert on security threats, such as terrorism, cyberattacks and weapons of mass destruction. During his tenure as director of national intelligence, he was in the situation room for the capture of Osama bin Laden and helped uncover Russian activity in the 2016 election.

Named for David M. Rubenstein, benefactor and Duke alumnus as well as former chair of Duke’s Board of Trustees, this speaker series brings distinguished public policy experts to the university.

This event is part of the yearlong centennial celebration of the late Terry Sanford, Duke’s president from 1970-1985.