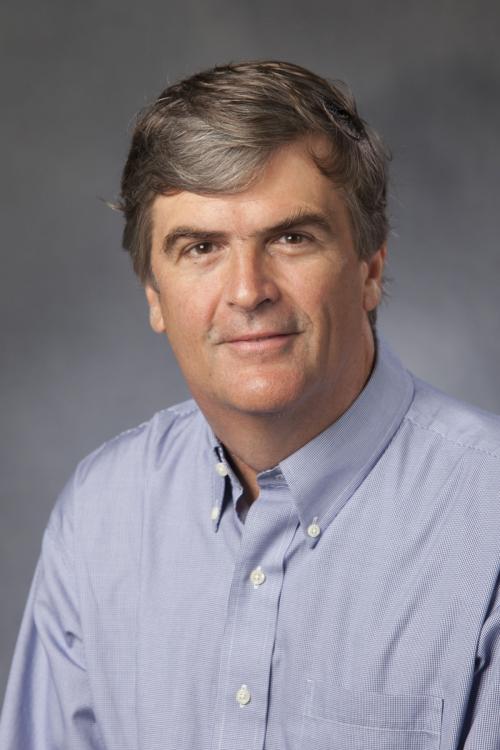 McCorkle, a professor of the practice of public policy and director of Polis: Center for Politics, served as an issues consultant to political candidates, state governments and various organizations for over two decades in North Carolina and 28 other states. He can discuss the races for president, N.C. governor and U.S. Senate in the state.

“The message from Democratic voters on Super Tuesday was clear: We want an Obama-Biden restoration not a political revolution.”

"A key to Biden's victory in North Carolina, according to the national exit polling, was his victory among every educational group -- from those with no college to advanced-degree holders. The only educational subcategory won by Sanders was his narrow margin (37-33%) among white males with no college." 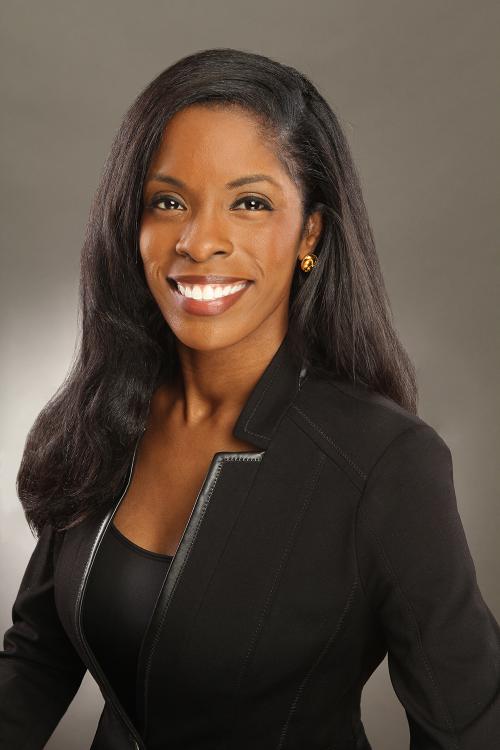 Rose, research director of Polis: Center for Politics, is a political scientist and creator of the NC Policy Lab at Duke. Her research focuses on the effects of landmark social policies, the role of identity politics -- gender, race and socioeconomic status -- and inequality in North Carolina politics and elections.

"Last night’s results demonstrated that, for Joe Biden, South Carolina is the gift that keeps on giving. The Biden campaign's decisive win in North Carolina and throughout the South was driven in part by the support of African-American voters, suburban voters and women -- three groups that Bernie Sanders had more difficulty reaching.”

“Another interesting result from Super Tuesday is the poor showing by Michael Bloomberg, who invested nearly $500 million into the primary races. After skipping the early caucus and primary states, he focused heavily on states like North Carolina and California, aiming to provide an alternative to Joe Biden. But, after Biden's landslide win in South Carolina, Bloomberg could not overcome the momentum that appears to have reignited faith in the former vice president."

Peck, an associate professor of history and public policy and director of Hart Leadership Program, can discuss student voting rights, campus gerrymanders and the history of voter suppression in North Carolina.

“One of the most impressive features of Joe Biden’s victory in North Carolina is how well he did in rural counties across the state, where Sanders has had considerable strength. Sanders did carry some western counties, but Biden effectively competed for poor rural white voters there and elsewhere, one of the key groups that any Democrat has to win to be truly competitive in North Carolina. Democrats don’t have to win counties like Cherokee, but they need to reduce the size of the Republican vote bank there to be competitive statewide.”

“One of the starkest differences between Biden and Sanders supporters is generational. Sanders continued to mobilize enormous numbers of young people, while Biden did exceptionally well among older Democrats, a generational dynamic that cuts across all racial and gender differences within the Democratic Party.”

"The difference between Sanders and Biden -- and one reason Biden had a very big night -- is that older voters continue to be far more likely to vote than younger ones.”