Books by Sanford Faculty Published in 2019 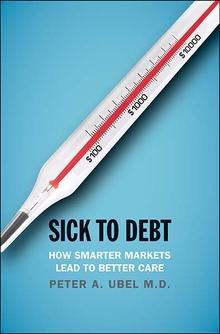 The United States has the most expensive healthcare system in the world. The system has been quietly moving toward high-deductible insurance plans that require patients to pay large amounts out of pocket before insurance kicks in. The policy idea is that patients will become better consumers of healthcare when forced to pay for their medical expenses. But healthcare is not a normal market. Even when patients have time to shop around, healthcare costs remain largely opaque, difficult to access, and hard to compare. Arguing for a middle path between a market-based and a completely free system, Ubel envisions more transparent, smarter healthcare plans that tie the prices of treatments to the value they provide so that people can afford to receive the care they deserve. 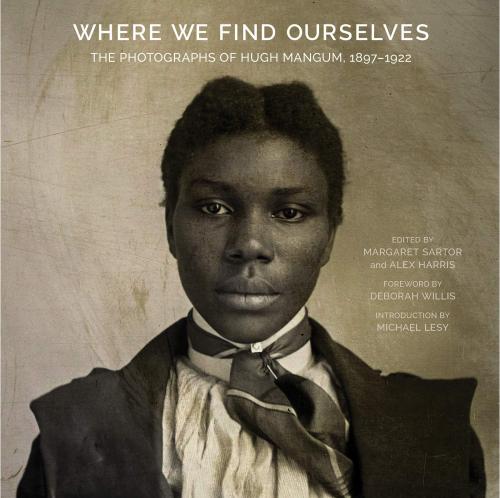 Where We Find Ourselves: The Photographs of Hugh Mangum, 1897-1922 by Margaret Sartor and Alex Harris, co-editors
University of North Carolina Press and the Center for Documentary Studies, February 2019
ISBN 978-1-4696-4831-6

The portraits of Hugh Mangum, a self-taught photographer born in Durham, North Carolina in 1877, are the subject  this new book, Where We Find Ourselves: The Photographs of Hugh Mangum, 1897-1922. The portraits hint at unexpected relationships and histories and also confirm how historical photographs have the power to subvert familiar narratives. Mangum's photographs are not only images; they are objects that have survived a history of their own and exist within the larger political and cultural history of the American South. 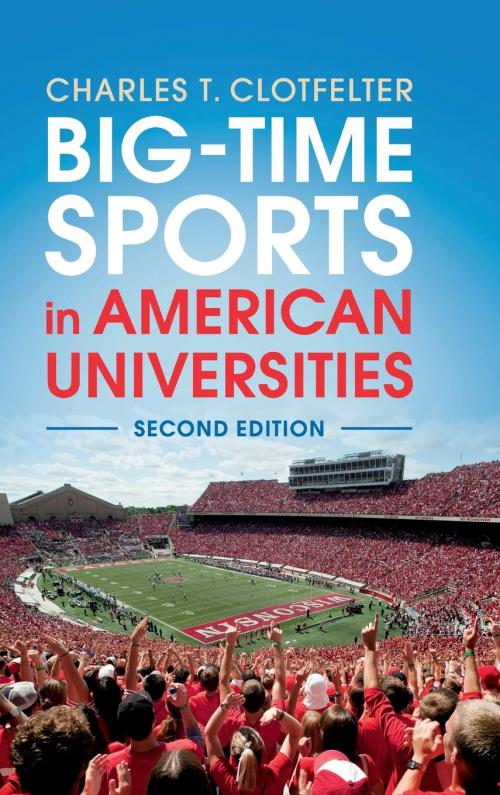 In the second edition of Big-Time Sports in American Universities, Clotfelter continues to examine the role of athletics in American universities, building on his argument that commercial sports have become a core function of the universities that engage in them. Drawing on recent scandals on large-scale college campuses and updates on several high-profile court cases, Clotfelter brings clear economic analysis to the variety of problems that sports raise for university and public policy