Sanford alumni can be found in every corner of the world. They seek to help others and help the world. Meet 10 alumni creating positive change.

Anna Boulos MPP'13 is a foreign service officer for the State Department honored for a 2019 Award for Constructive Dissent from American Foreign Service Association. While serving in Tijuana, Mexico, she advocated for reforms that resulted in procedural change.

Learn more about her honor. 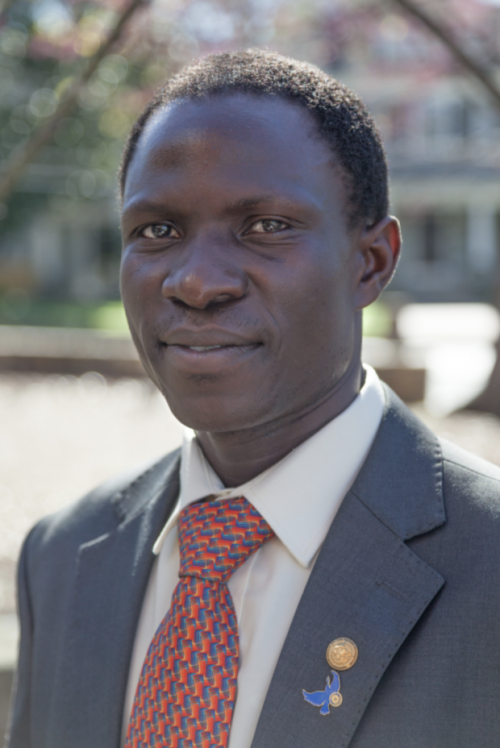 Patrick Bwire MIDP'18 works with the Center for Conflict Resolution (CECORE) in Uganda and is the project coordinator for Building Peace Through Young Adult Peace Champions, which aims to address both root causes as well as driving factors of conflicts in Ugandan communities. The project provides young people skills in peacebuilding, while also training them to become entrepreneurs.

Learn more about the work. 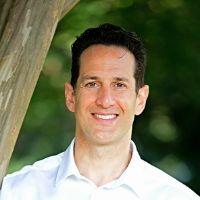 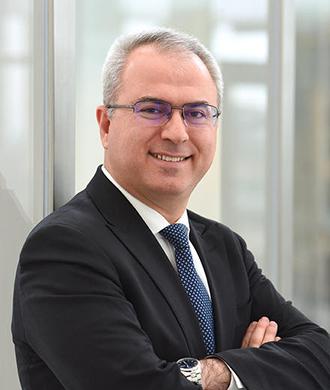 Sarhang Hamasaeed MIDP’07 is the director of Middle East programs at the U.S. Institute of Peace, a nonpartisan national institute created by Congress to support peace, conflict resolution and conflict prevention throughout the world. He was the 2019 Distinguished Alumni Speaker for Sanford’s graduation ceremony for those receiving advanced degrees. 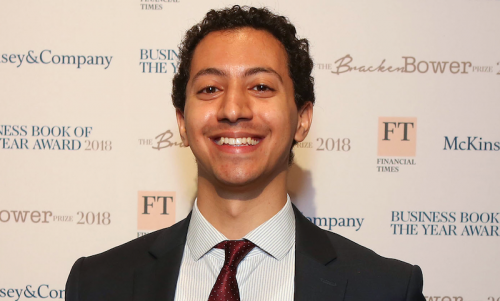 Andrew Leon Hanna PPS’14 was selected for the 2020 Forbes #30under30 list in Law & Policy for his work in co-founding DreamxAmerica, a movement combining filmmaking and impact investment to support the stories of immigrant entrepreneurs across America with fellow Duke graduate David Delaney Mayer.

Read more about their Forbes recognition. 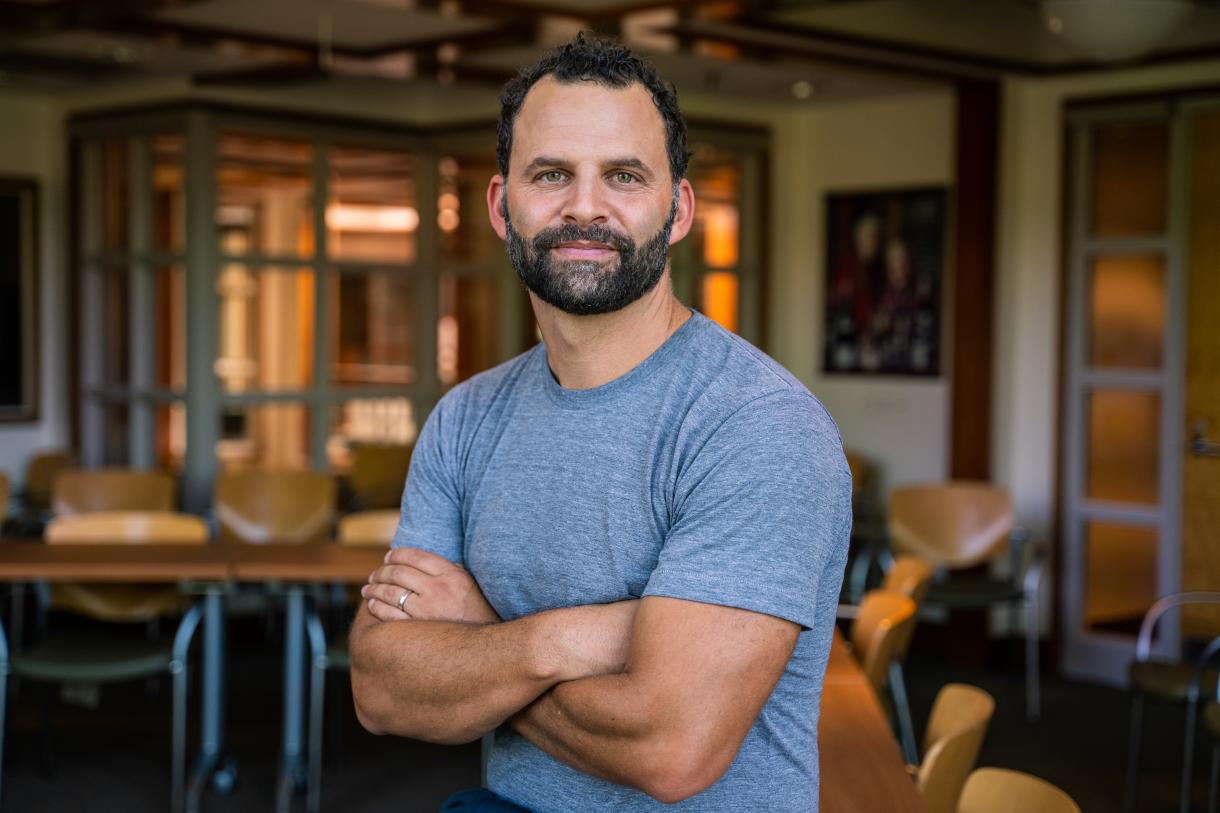 MPP program to Facebook to Duke as faculty member: Matt Perault MPP'08 previously served as a director of public policy at Facebook. As of fall 2019, he is Associate Professor of the Practice in the Sanford School and Director of the Center on Science and Tech Policy at Duke University. He just launched Technology By Design, a new podcast devoted to exploring the tech industry, the products and policy decisions that shape it, and its impact on our lives.

Listen to his podcast. 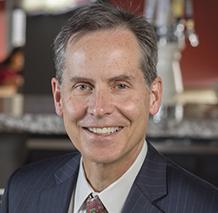 Sam Walker PPS’80 has dedicated his career to creating opportunity in the public and private sectors. 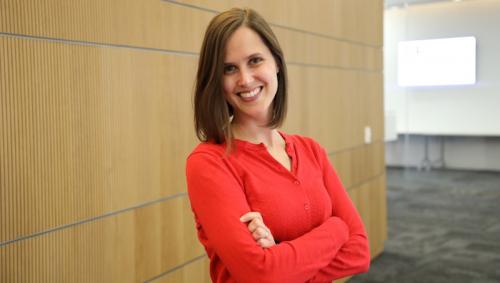 Maggie Woods MPP'14 received one of the Triangle Business Journal's 2019 40 Under 40 Leadership Awards. Among her efforts to reinvigorate civic engagement in North Carolina, she founded and led Service Year North Carolina, a statewide program aimed at encouraging young citizens to give a year of service back to their community.