Sam McDermott’s time at Duke has been quite the adventure — literally.

The public policy and environmental policy double major took quite a few trips during his undergraduate career as a climbing wall instructor, trip leader, and trip manager for Outdoor Adventures. He’s led groups throughout North Carolina, though his favorite trip may be a staff-only adventure on the Neuse River during his sophomore year. 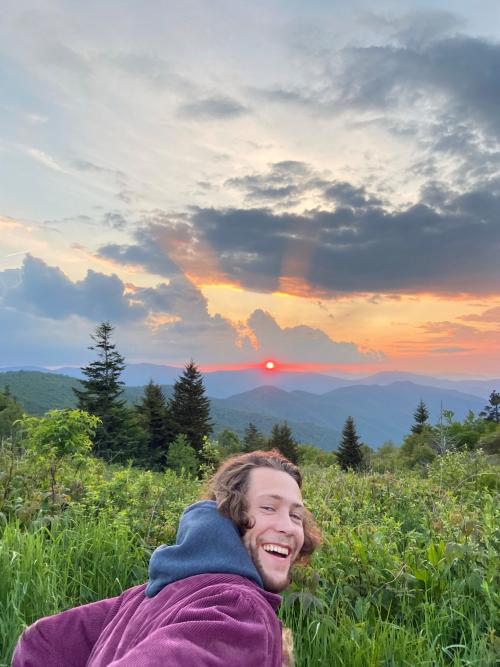 “Usually when we take clients we get out a little earlier on the river before it gets to this really tricky section,” McDermott said. “And because it was just us staff it was like, ‘Okay, we'll be able to do this class three rapid.’”

A kayak may have flipped in the process incurring a half mile diversion, but the staff made it out just fine.

“I had never actually gotten to do the hard part and it was just really exciting.”

McDermott’s activities and accomplishments during his time as a Blue Devil are so long one may start to worry about his resume length. Here’s an abbreviated list: McDermott worked in the Office of Sustainability as a Green Devil his freshman year; been a tour guide for Project Waves; ran with Club Running; was part of Kenan Institute for Ethics’ Citizenship Lab; was a teaching assistant for PUBPOL 155; and worked as a research assistant for the World Food Policy Center. 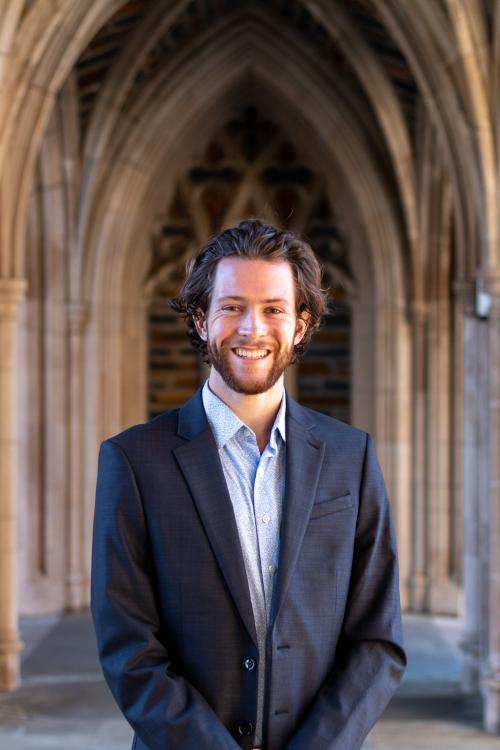 Recently, he was part of a student team that developed the Transition Term NC project as a part of Tony Brown’s enterprising leadership course. The program pairs students for six weeks with North Carolina state leaders during their transition time to office. McDermott interned with State Rep. Brian Farkas of Pittman County.

He didn’t take time off during summers. After his freshman year he participated in DukeExchange, working in Jordan at the Justice Center for Legal Aid. He also has interned at the League of Conservation Voters. Last summer he was a climate storytelling fellow with the Wilderness Society, working to engage with indigenous communities across the U.S. on climate issues.

His academic career also included completing an ethics certificate. The ethics component of his public policy work is part of the program’s appeal to him, especially Evan Charney’s PUBPOL 302 course in ethics.

“That was probably the best class I’ve taken at Duke because he just really instilled in us to think critically about literally everything you believe,” he said.

As for his next adventure? McDermott is weighing different job opportunities in the clean energy and consulting sectors, though he may continue his outdoor adventure experience this summer as a bike tour guide before deciding on a permanent next step. He envisions a return to school in the long-term.

“The ideal (long-term goal) right now is to go back to study environmental law and work at a place like Earth Justice or Southern Environmental Law Clinic doing more advocacy law for environmental justice issues.”