For Daniel Gardner PPS’20, becoming a Duke student – and now alumnus – has been a lifelong dream. Coming from a Duke family, he has photos on campus at various points throughout his childhood, culminating in his graduation pictures this week.

Not only has Gardner lived his dream and earned his degree, he has also received a 2020 Forever Duke Student Leadership Award, recognizing students who embody the “Forever Duke” spirit in their service to the university.

Gardner’s award is in honor of his leadership with the Senior Giving Challenge, which raises awareness in the senior class about the role of philanthropy.

“I was interested in becoming part of the Senior Giving committee early on. My parents both went to Duke, and I have always believed in the mission of the university. This was a great way to give back to the university I love and to do something that would carry on after my graduation,” he said. 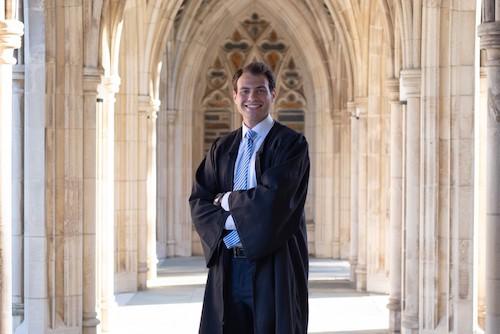 Gardner led several giving events and encouraged Duke to accept Venmo, the main tool students use to make payments, thus improving accessibility and ease for students to make a gift. After launching the payment tool in January, the committee surpassed the 2019 level of giving within a month and was close to reaching an all-time record of senior giving, before COVID-19.

“I’m proud of the pace we were on, with more than 63 percent of the senior class making a gift this year. Philanthropy is about giving the next generation an even greater opportunity. Each dollar in the Senior Giving Challenge goes to life-changing areas, like financial aid and research.”

In recognition of the impact on this senior class and future classes, Gardner’s supervisor at Duke Development nominated him for the award.

“This award is a huge honor. I know all of my classmates have done incredible things!” Gardner said.

A native of New York City, Gardner is returning to the city after graduation to start his career at JP Morgan in foreign currency derivatives.

“My internship was in foreign currency, and I found interesting connections to my major. Foreign currency markets are so politically and geopolitically driven. My internship helped me understand how markets function, how governments negotiate. This career path blends my public policy skills with financial knowledge.”

He said the best parts of his academic experience were the quality of professors, his connections with peers and the ability to take a wide variety of classes and explore many topics. 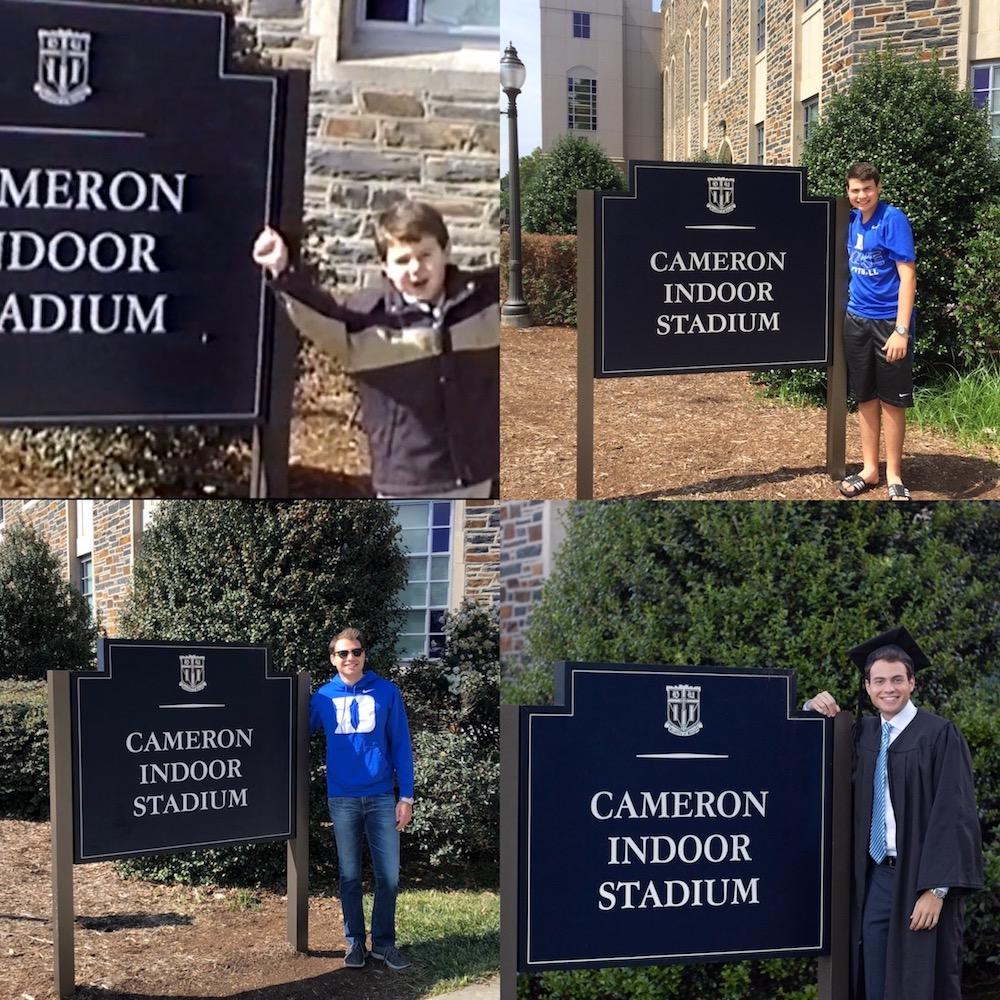 “Public policy studies is the Swiss Army knife of majors; it allows you to pursue so many careers down the road. Students don’t always know what they want to do, and public policy studies keeps the options more open for a variety of careers – in government, education, finance, nonprofits, NGOs and more. This major is a microcosm of society as a whole,” he said.

In addition to the award and his academic experience, Gardner said he will forever treasure the connections made at Duke. “When I look back at college, the moments that stand out are the ones with friends. Those relationships and friendships will last a lifetime.”