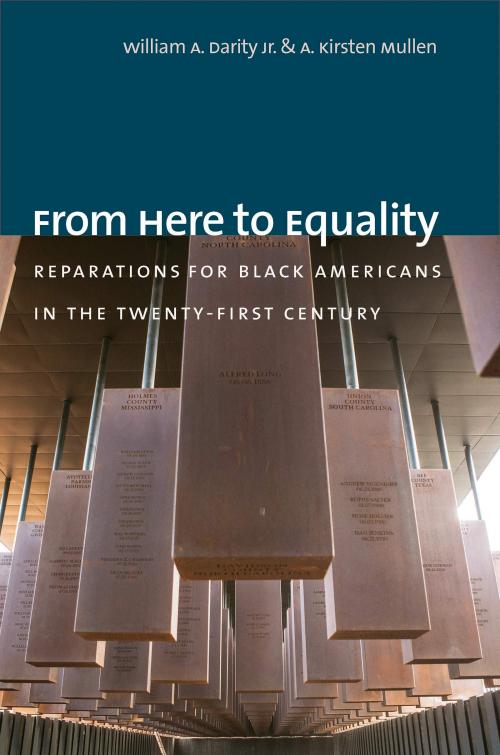 The Association for the Study of African American Life and History (ASALH) has awarded the inaugural ASALH book prize  to Professor William A. Darity, Jr. and co-author Kirsten Mullen for their book “From Here to Equality: Reparations for Black Americans in the Twenty-first Century.”

The prize recognizes an outstanding book on African American history and culture. The winner was announced on Feb. 10 during ASALH’s 2021 Black History Month Virtual Festival. The selection committee received over sixty eligible books, all of which engaged archival sources while representing many disciplinary and interdisciplinary orientations.

The co-authors are husband and wife. Darity is the Samuel DuBois Cook Distinguished Professor of Public Policy at Duke University. Mullen is an author, folklorist and museum consultant. Both authors are descendants of enslaved people. They will be featured in a virtual book roundtable hosted by ASALH-TV in April 2021.

In their book Darity and Mullen present a stark assessment of the impact of white supremacy on Black economic well-being across the generations. They provide a detailed roadmap for an effective reparations program.

ASALH was founded in 1915 by Dr. Carter G. Woodson, the second African American to earn a PhD at Harvard University. He established “Negro History Week” in 1926 during the second week of February, which later expanded into Black History Month in 1976.