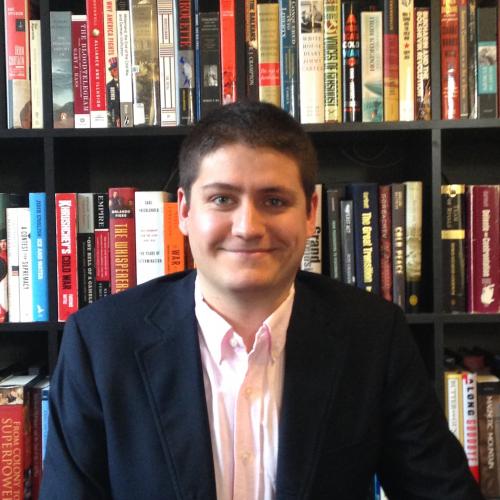 Simon Miles, assistant professor of public policy, Slavic and Eurasian Studies and history, and Susan Colbourn, associate director of the Triangle Institute for Security Studies, have been awarded a two-year grant from the Stanton Foundation, totaling $172,000.

As co-Principal Investigators, Miles and Colbourn will conduct research examining the nuclear policies of NATO and the Warsaw Pact during the Cold War.

“By making the most of archival materials, many of them only recently opened,” Miles said, “our research will focus on how nuclear policy was established within the respective alliances, and their interactions with one another.”

Doing so will revisit old assumptions about how these two Cold War alliances operated and share that history with a new generation.

“As the Cold War recedes from popular memory, our aim is to write a history that is accessible to a broad audience,” Colbourn noted.

“We are grateful to the Stanton Foundation for their generous support of this project,” Miles added, “and for their continued investment in historical research that addresses contemporary challenges.” 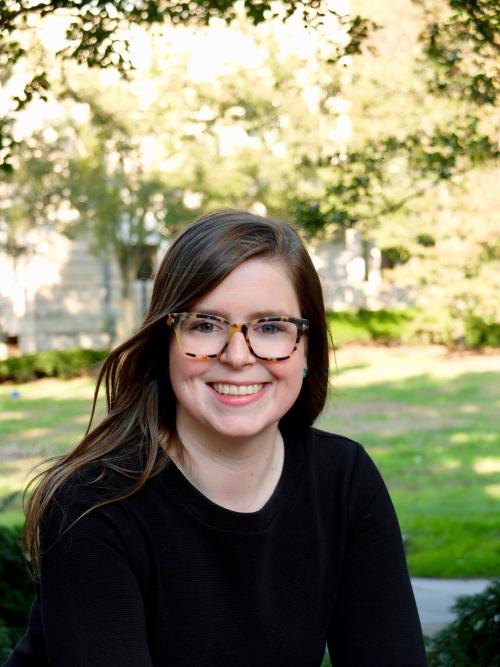 Miles and Colbourn will do extensive archival research on both sides of the Iron Curtain into the parallel history of both NATO and the Warsaw Pact throughout the Cold War. They will investigate debates of warfighting doctrine, command-and-control, proliferation and nuclear security matters.

Much of U.S. national security strategy still rests on premises developed during the Cold War. A greater understanding past strategies and the influence of smaller states will better equip U.S. foreign policy-makers to understand the behavior of groupings of states antagonistic to U.S. interests.

They plan to co-author a book on this history, tentatively titled Red Team, Blue Team: NATO, the Warsaw Pact, and the Search of Security in Cold War Europe.

The Stanton Foundation was created by Frank Stanton, president of CBS for 25 years, and one of the founding fathers of the television industry. The Foundation’s nuclear security grant program supports research on nuclear weapons, proliferation, and force posture.