Find out more about the iMEP

The Sanford School, in collaboration with the Nicholas School of the Environment, offers an international Master of Environmental Policy (iMEP) program at Duke Kunshan University in China.

New economic opportunities in emerging economies and around the globe have brought complex environmental challenges—from increased air and water pollution to food security to energy and climate change.

This program prepares its graduates to meet these pressing challenges through effective policy solutions drawn from an array of disciplines.

The four-semester, 16-course International Master's in Environmental Policy (iMEP) at Duke Kunshan University is designed to meet the growing global need for leaders who are versed in both Chinese and international environmental issues and policies.

The program is the first in the world to draw together the important core requirements in environmental management and public policy. These include economics, political science, sociology, history, law, statistics and environmental science. Many iMEP students spend a semester at Duke University's Durham, North Carolina, campus and take classes at the Nicholas School of the Environment and the Sanford School of Public Policy.

The city of Kunshan lies in the heart of the Yangtze River Delta Region, one of the most developed areas in China.

Bordering Shanghai, a large international metropolis, to its east and Suzhou, one of the country’s most renowned cultural and historical cities, to its west, Kunshan is an emerging industrial and commercial city with a history dating back more than 2000 years. Located in the southeastern part of Jiangsu province, Kunshan occupies an area of 931 square kilometers (359 square miles), one quarter of which is covered by lakes and rivers.

Its superior natural and urban living environment has attracted people from all over the world to live and work in Kunshan. 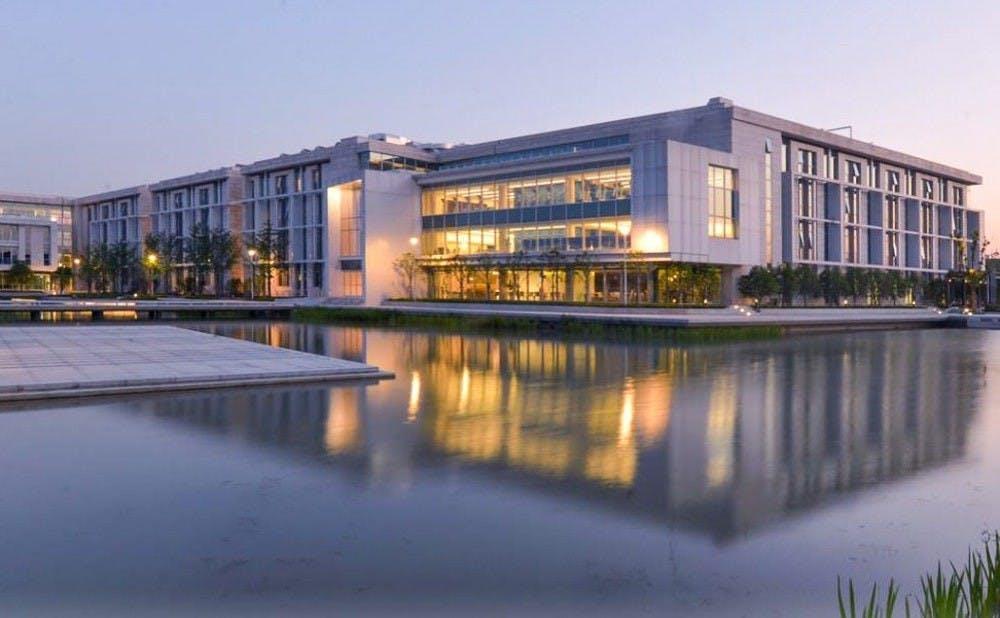 The state-of-the art Duke Kunshan campus covers a 200-acre area in Kunshan's Yangcheng Lake Science and Technology Park. The campus is LEED-certified green. Located in close proximity to both Shanghai and Suzhou, and connected to both by high-speed rail, the city of Kunshan is a center for business and high-tech research and manufacturing, and has one of the fastest growing economies in China.  Explore Campus >>

Register for a virtual session >>

Duke University is ranked #3 in the world for environmental management and policy by US News and World Report.

"Demand is skyrocketing for policy analysts and environmental and business managers who understand these issues, can recognize global and local opportunities for addressing them and help governments, businesses and nongovernmental organizations forge solutions. Producing this new generation of global environmental leaders is what the iMEP program at Duke Kunshan is all about." - Junjie Zhang, Director, iMEP program 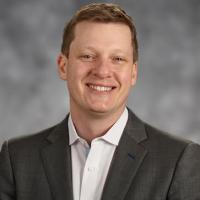 Adjunct Associate Professor in the Sanford School of Public Policy

Dr. Jackson Ewing holds a joint appointment as a senior fellow at Duke University's Nicholas Institute of Environmental Policy Solutions and an adjunct associate professor at the Sanford">https://sanford.duke.edu/">Sanford School of Public Policy. He works closely with the Duke">https://dukekunshan.edu.cn/en/research/environmental-research-center">D… Kunshan University Environmental Research Center and International">https://dukekunshan.edu.cn/en/academics/master-environmental-policy/abo… Masters of Environmental Policy programs to build policy research collaboration across Duke platforms in the United States and China.

Prior to joining Duke, Ewing was director of Asian Sustainability at the Asia Society Policy Institute in New York, where he led projects on Asian carbon market cooperation and sustainable resource development in the ASEAN Economic Community. He previously served as a MacArthur Fellow and head of the Environment, Climate Change and Food Security Program at Singapore’s S. Rajaratnam School of International Studies, and has worked throughout Asia with actors in government, the private sector, civil society, and international organizations.

Ewing publishes widely through a range of mediums and is a regular contributor to radio, television and print media. He holds a doctorate in environmental security and master's degree in international relations from Australia’s Bond University, and a bachelor’s degree in political science from the College of Charleston.

Apply to the program.