Enhance the impact and reputation of our research and expertise

Sanford has 38 tenure-track; 23 research professors and professors of the practice; five lecturers; 15 professors emeriti and many Duke faculty with secondary appointments in the school.

The faculty members of Sanford are among the most research productive of any public policy school. With 17 faculty who hold distinguished or named chairs, as well as eight members of the National Academies and of the American Academies, plus a wide array of centers and programs, Sanford has outstanding research and engagement expertise.

Lisa Gennetian contributed to a bipartisan report on the challenges and opportunities facing children in America. The report stresses the need to rebalance national investments toward children. This work was featured on Sanford's Policy 360 podcast.

James Vaupel, a leading theoretical demographer in the field of aging and one of the first professors hired in the university’s public policy program, passed away on March 27.  He was a research professor in public policy at the Duke Sanford School of Public Policy.

The six-part podcast series was inspired by the book "From Here to Equality: Reparations for Black Americans in the 21st Century," co-authored by Sanford professor William "Sandy" Darity, Jr. The series aired on North Carolina Public Radio/WUNC in September 2021. The team pitched the series to American Public Media, which distributed a custom version of the series to NPR member stations airing in major markets including Washington, DC.

The series won three major awards: an award from the National Association of Black Journalists; a Gracie for projects produced and hosted by women; and a 2022 CASE Bronze Circle of Excellence Award for podcasts produced by higher education institutions. 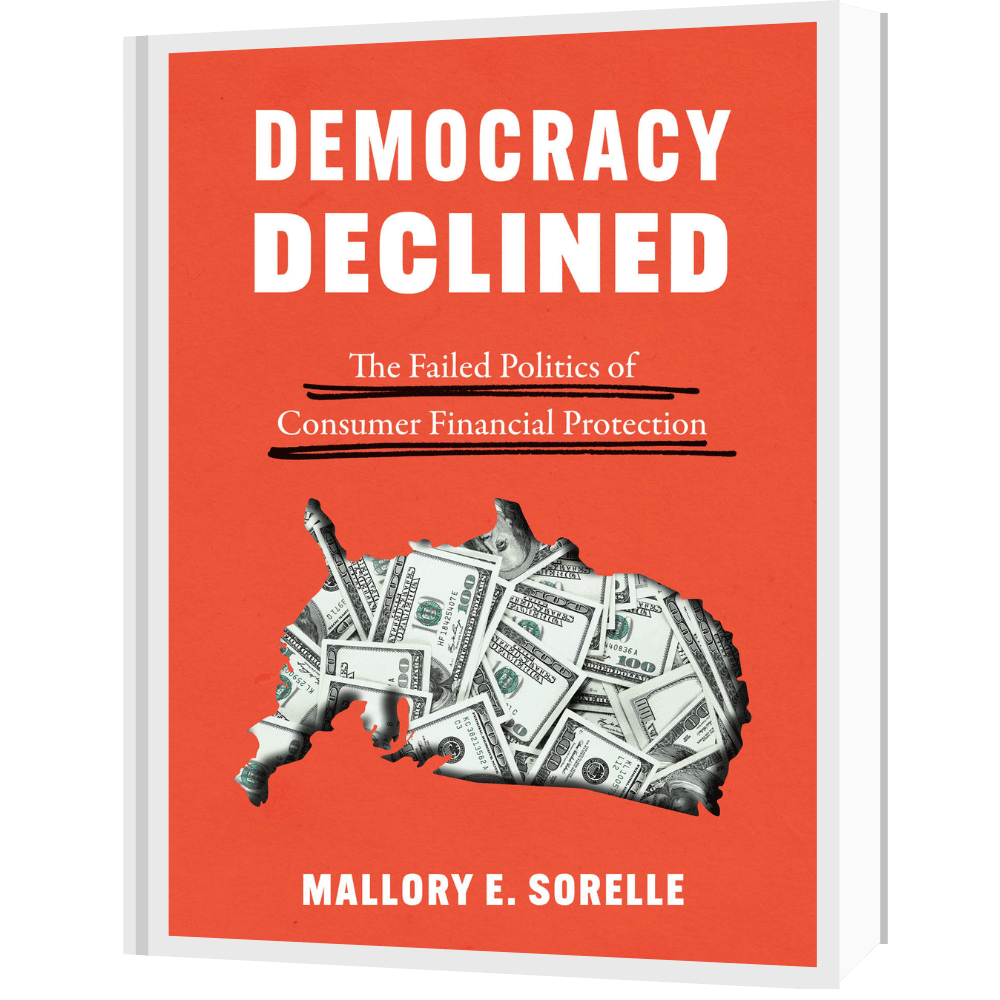 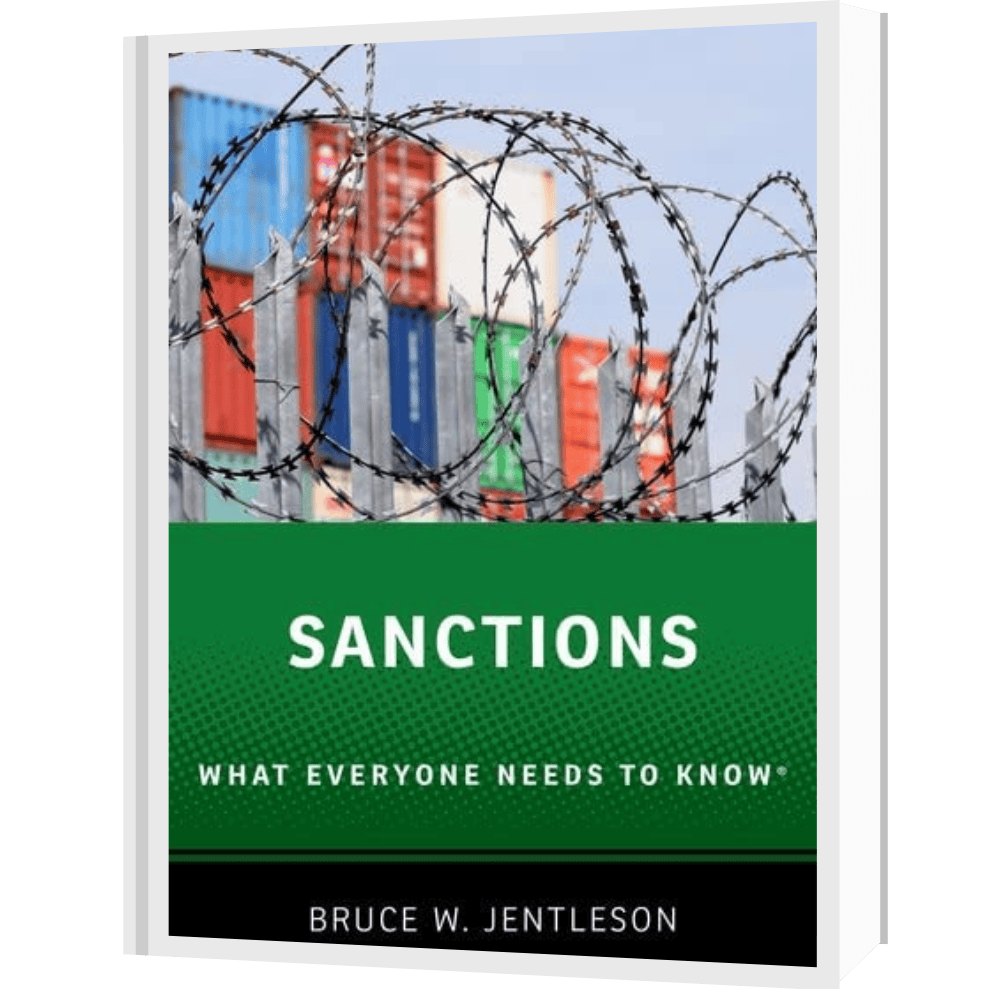 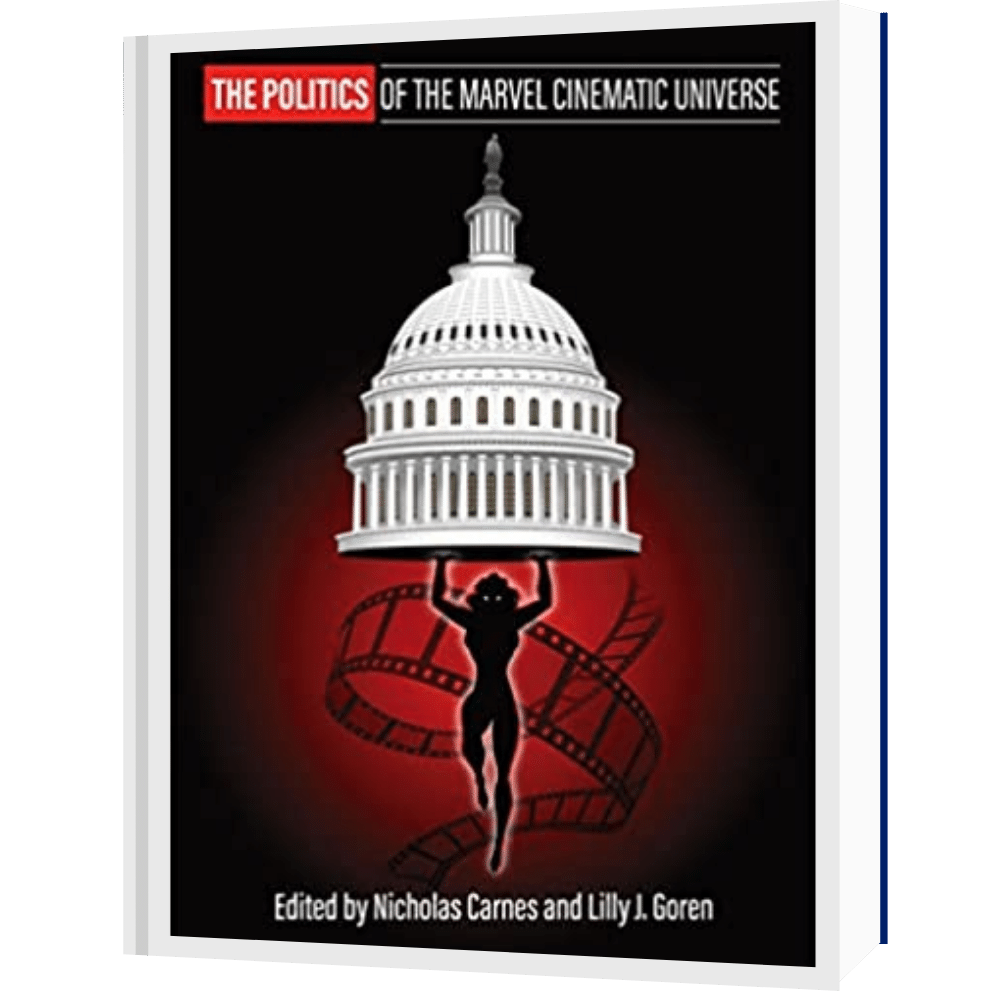 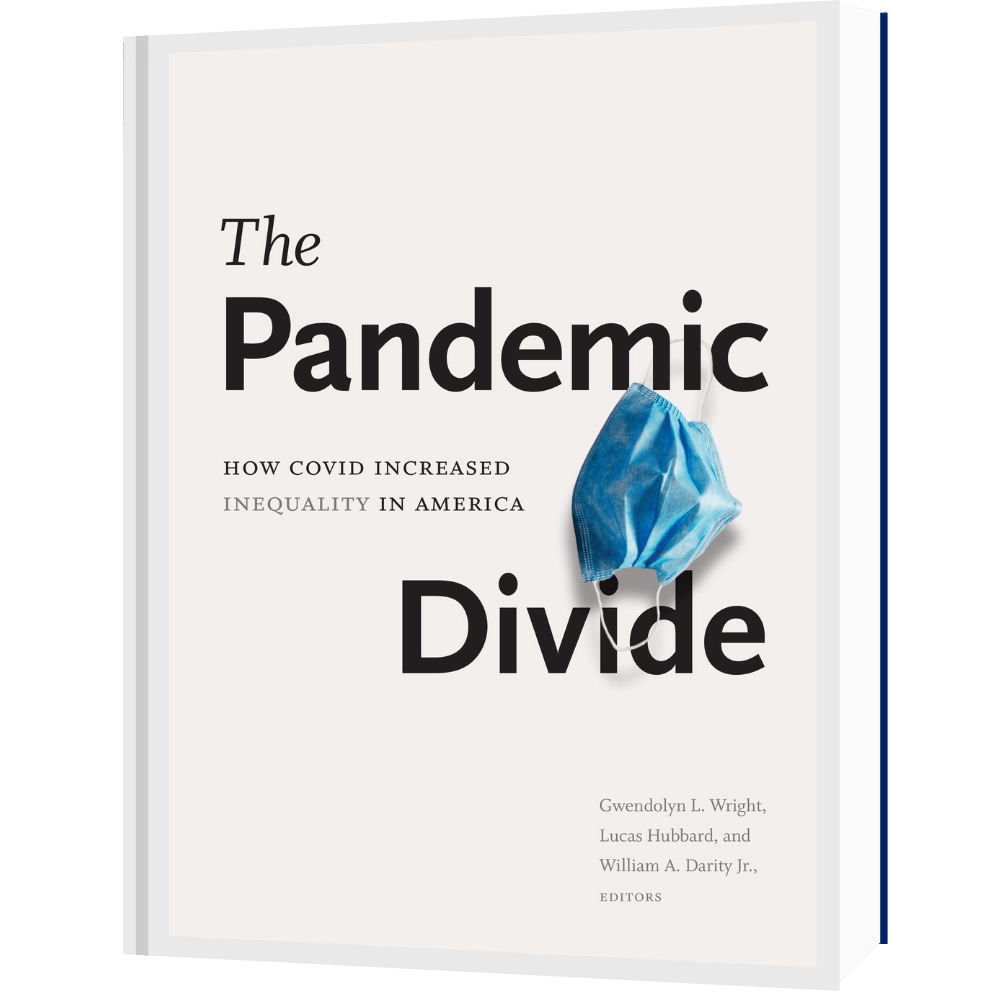 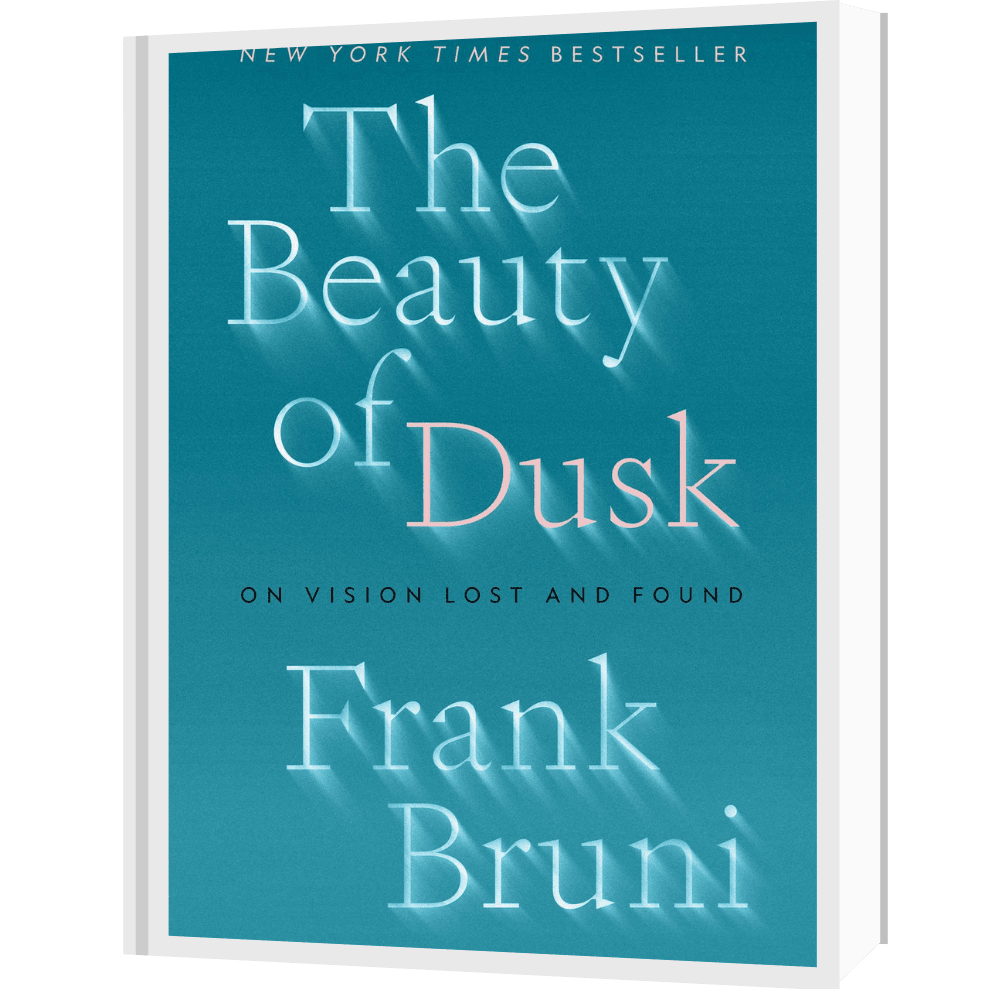 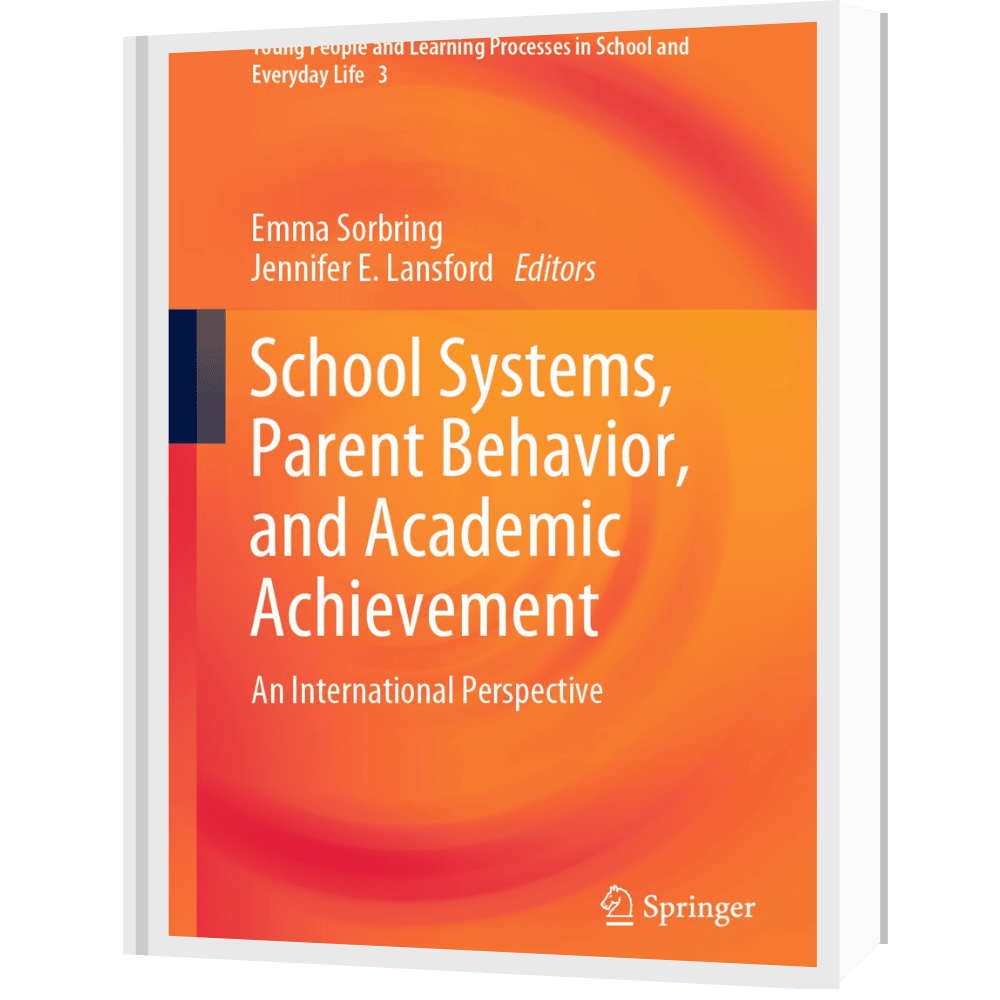 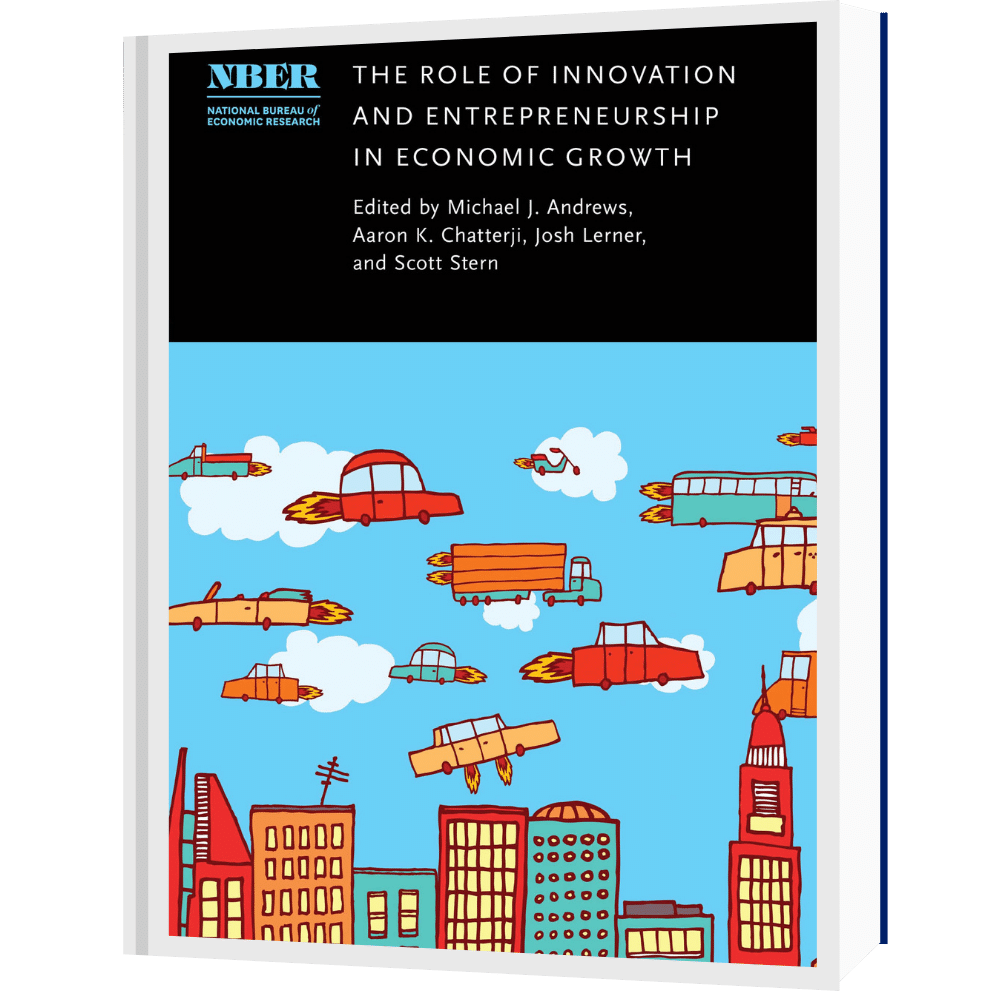 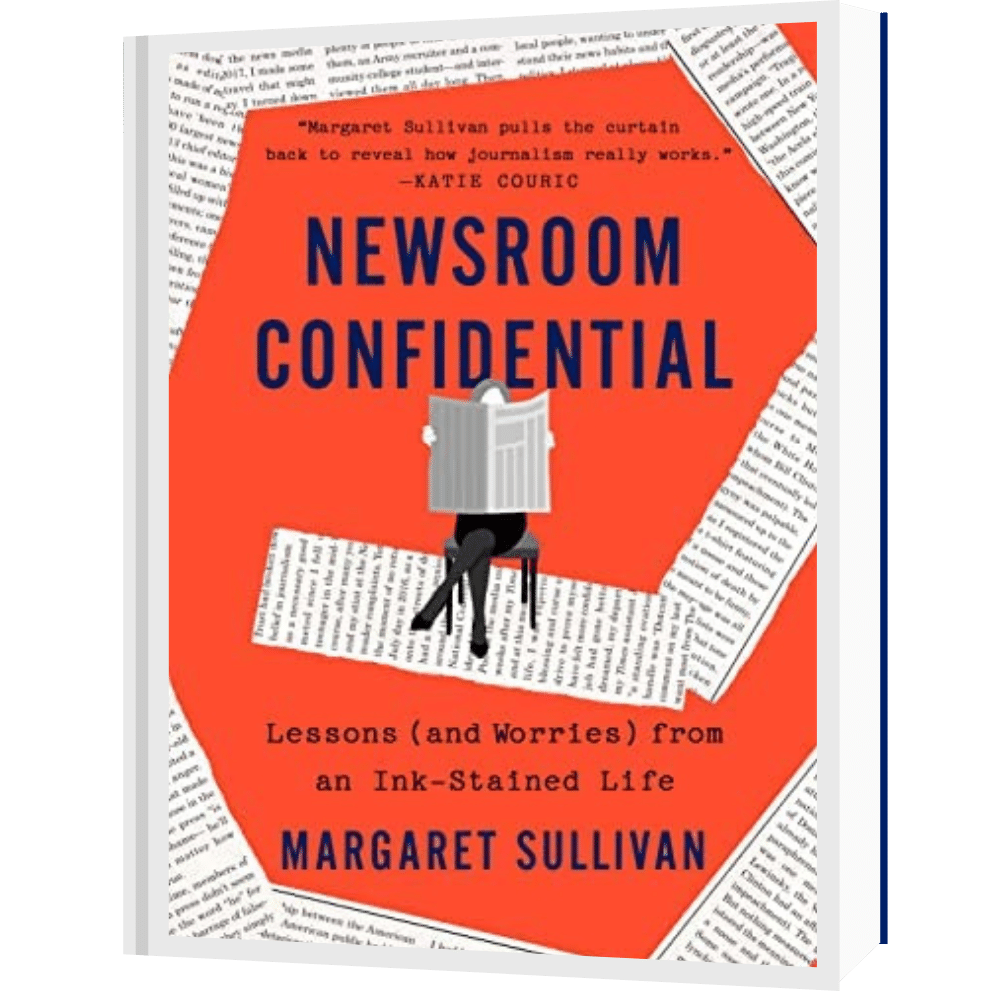 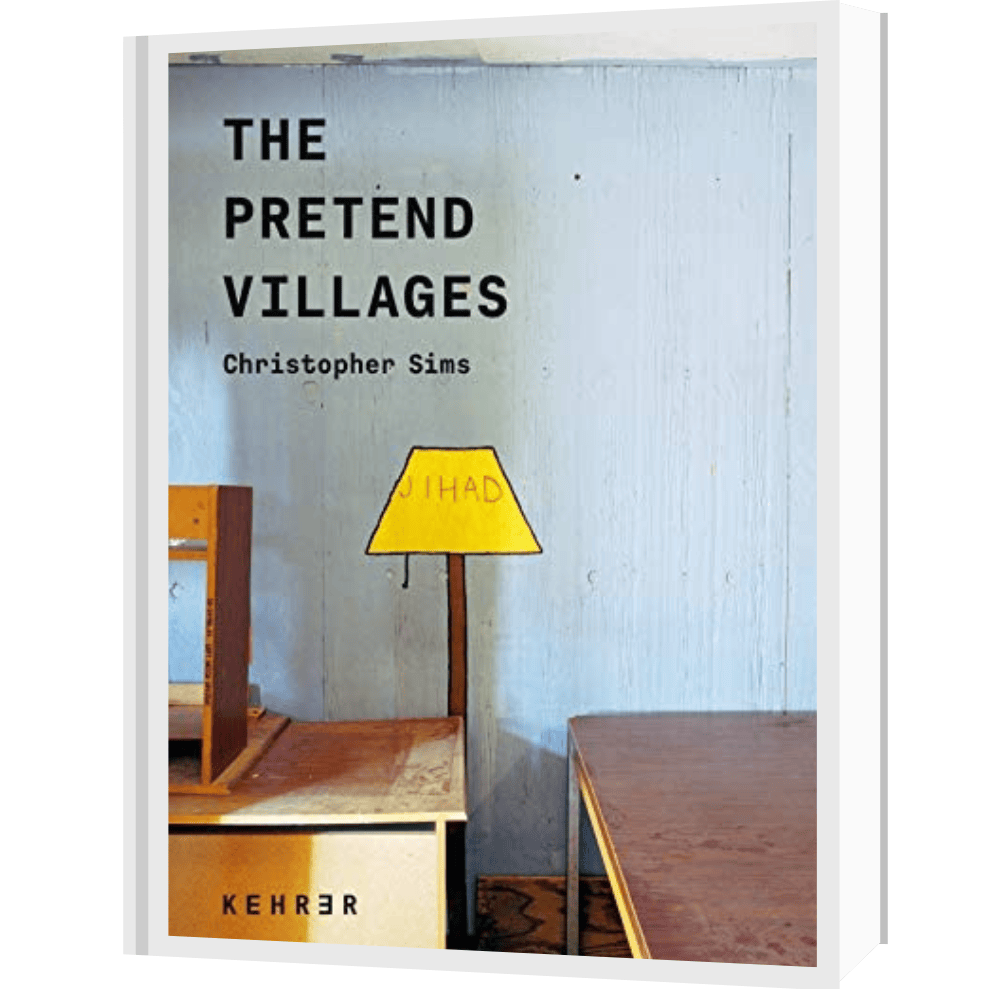 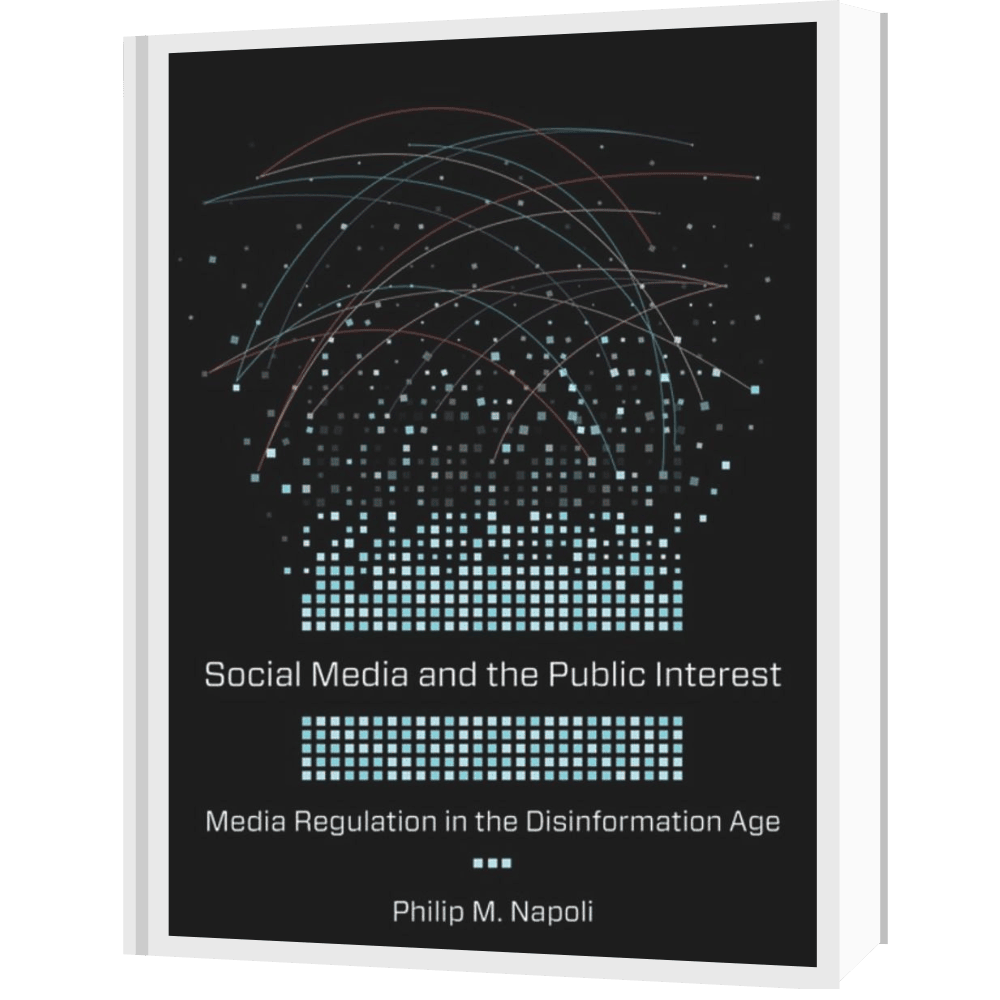 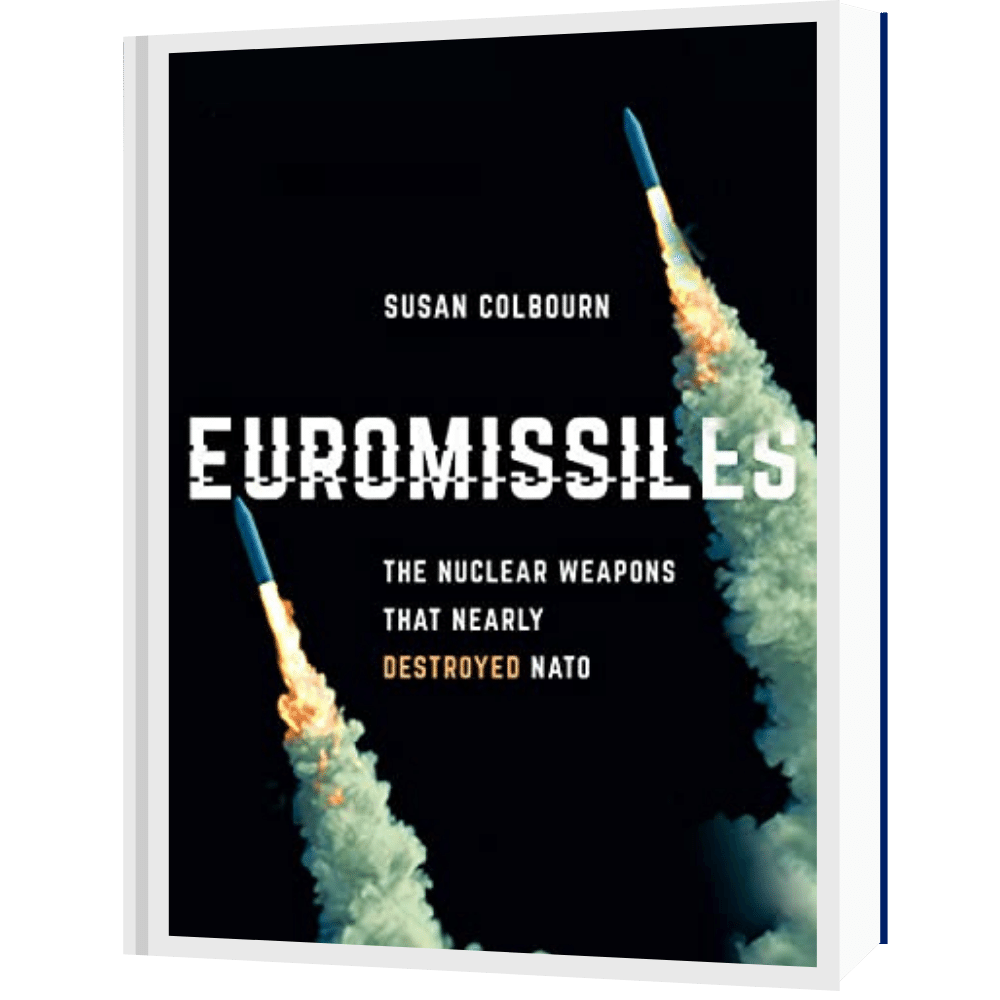 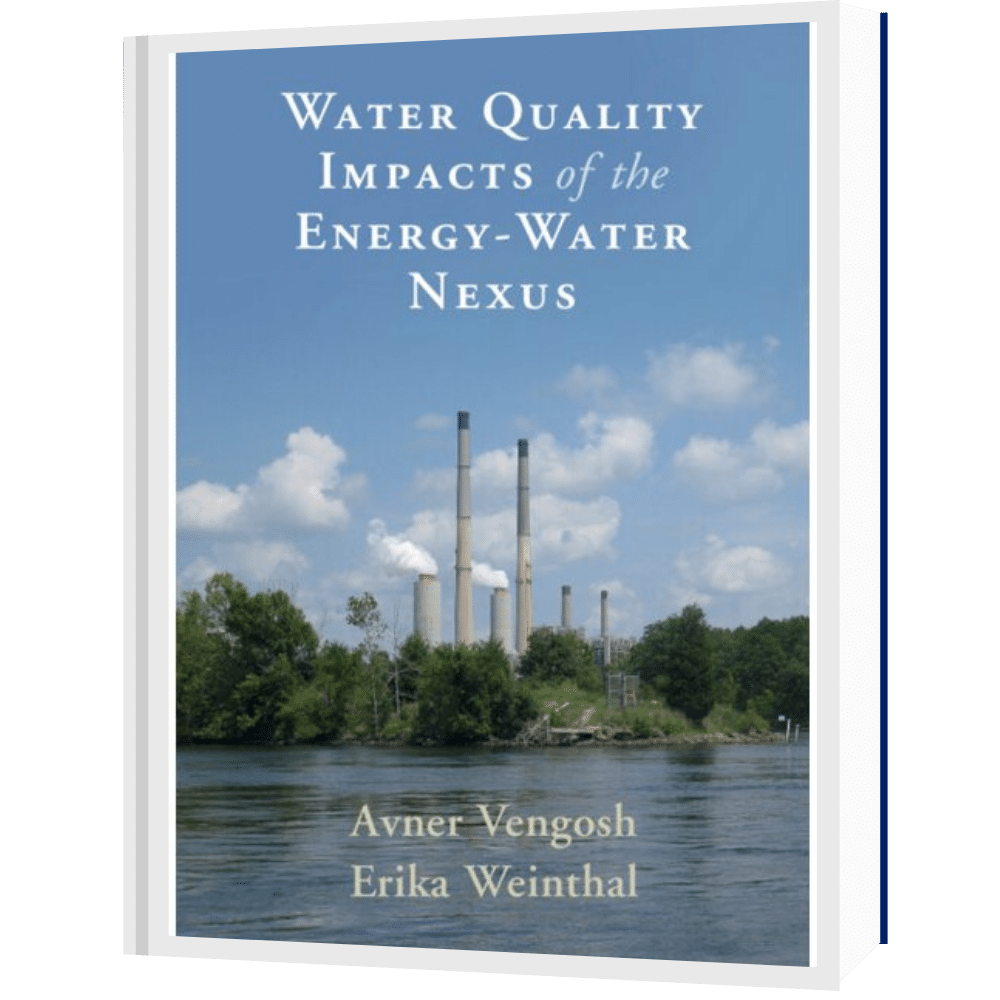 Faculty in the Media

Gavin Yamey in Time: "How COVID-19 Is Revolutionizing Health Care Around the World"

David Schanzer in The Hill: "Trump’s deal with the Taliban set the stage for the Afghan collapse"

Judith Kelley had a commentary in The Washington Post about the World Bank rating scandal.

Deondra Rose was quoted in the New York Times and additional media about the legacy of Title IX.

Lisa Gennetian was mentioned on NPR’s TED Radio Hour story about child poverty and brain development. She was quoted in Science Blog and 25 other outlets about the impact of cash support to poor mothers on babies’ brains. She was quoted on the same issue in separate stories in The New York Times.

Stephen Buckley had a commentary in The Atlantic about the termite coup and Jan. 6.

Carolyn Barnes was quoted in The Washington Post about the delivery of Social Security benefits as opposed to SNAP.

Sanford faculty participated in 9 online Duke media briefings, 5 on the Russian invasion of Ukraine and 4 additional media briefs on COVID, redistricting and the withdrawal from Afghanistan.

11 issues of the Sanford Research & Views newsletters were distributed between August 2021 and July 2022 to the research and policy community.

Email ppscomm@duke.edu to be added to the list of this monthly publication.